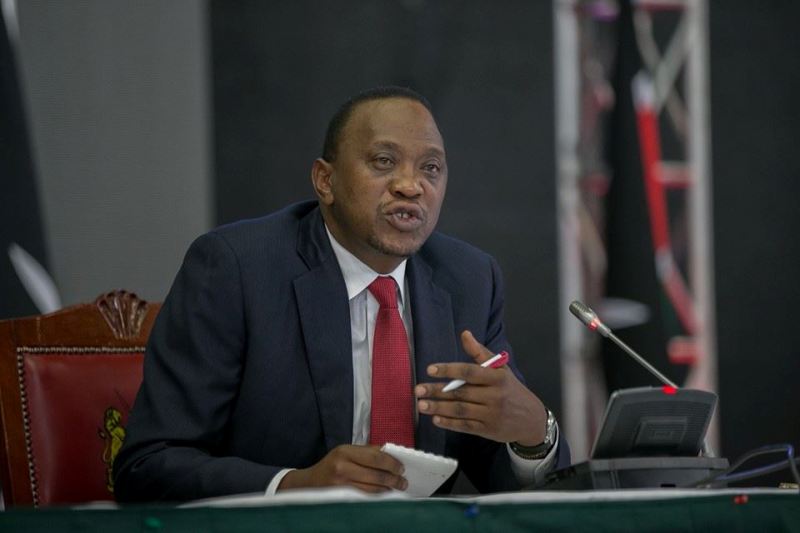 He said the mission for which the soldiers were sent to Somalia is yet to be realised.

Speaking at funeral of Ann Wanyoike, who was allegedly killed by her boyfriend at Mutarakwa village, Kiragu urged Cord to play their part in the countries development.

“Cord should know that KDF is under the AU mission, Amison,” he said.

A security report by institute of defense analyses has said that the KDF mission to Somalia under the African Union participates in the illegal charcoal trade that partially funds Al Shabaab militant group.

“Kenya, although formally a participant in AMISOM, which operates in support of the Somali national government, is also complicit in support of trade that provides income to Al-Shabaab, its military opponent both inside Somalia and, increasingly, at home in Kenya,” says the Institute of Defence Analyses (IDA) report by Mr George Ward, formerly Washington’s ambassador to Namibia.

According to the report, there are about 70 businessmen located in the Somali port city of Kismayu that is controlled by KDF and in Garissa and Nairobi in Kenya who are brokers in the charcoal trade.