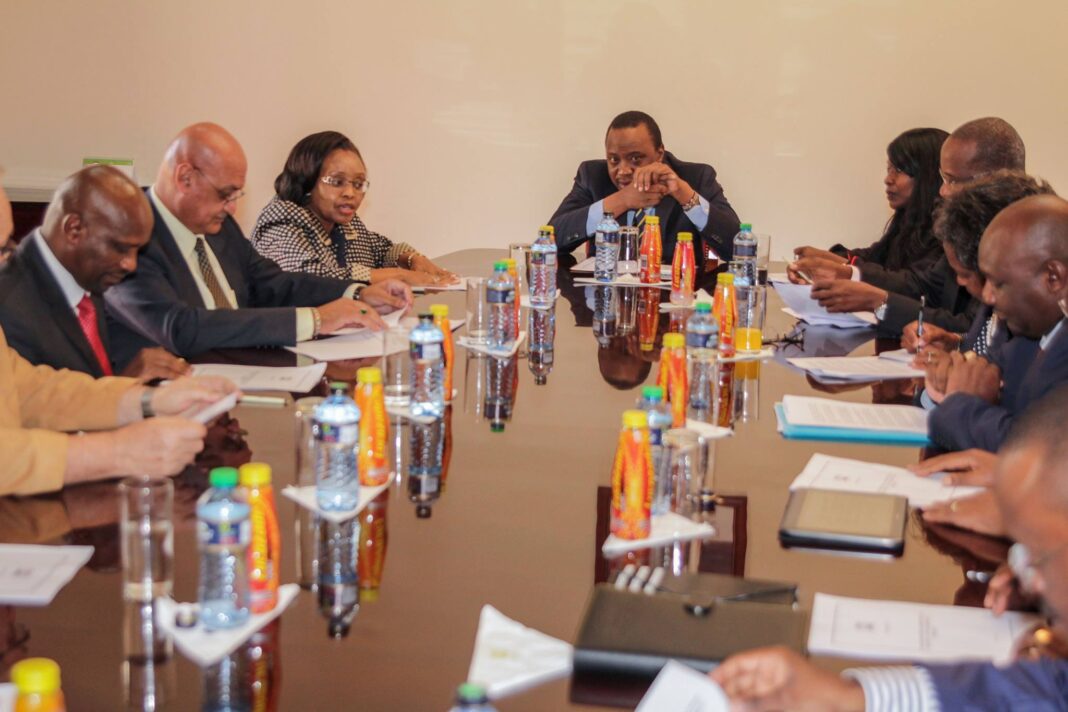 Nairobi (HAN) May 23, 2014 – Kenyan security minister said that  ‘the operation Salama plan’  is  to deport all undocumented Somalis as part of the response to recent grenade and other attacks in Kenya by unidentified people; without proofing Somali business community and its affiliates are threat to Kenya.

In April this year, the UN refugee agency said that it was “disturbed” by reports of harassment and other abuses against Somalis during round-ups and called on the Kenyan authorities not to return Somalis “against their will to a place where their lives will be exposed to risk.”

On May 16, the African Peacekeeping Mission in Somalia (AMISOM) called on Kenya to end its deportation of Somalis. Al-Shabaab incursions from Somalia, and Kenyan military operations to combat them, are affecting fishing and tourism business in Kenya and East African neighbors.

This security story is telling different prospective : A Kenyan security agent of the state security intelligence may have been compromised after police and terrorists encountered him at the same time leading to a rescue mission by terrorists going sour.

Muhamed Hussein Ali was picked by police after being detected as a suspicious character on the old Kongowea road in Mombasa alone.

He was arrested and detained by police officers but as the police vehicle was driving off a grenade was hurled by his other handlers in the terror network.
A police officer was wounded by the grenade and intelligence sources confirm he may have been shot at meaning the rescuers of agent Muhamed Hussein Ali fired at the police vehicle.

Police maintain that Hussein Ali is working with the Anti-terror police and that he is not under arrest but has been instructed to explain to both his handlers at ATPU and CID about his activities alone at the scene.

One of the Westgate attackers was a former agent for CIA who went rogue and rather than serving the Central Intelligence Agency through a Dutch intelligence handler served Al-Qaeda militants.