Home frontpage Somalia: Kenya Not yet Meet its Objectives in Kismayo 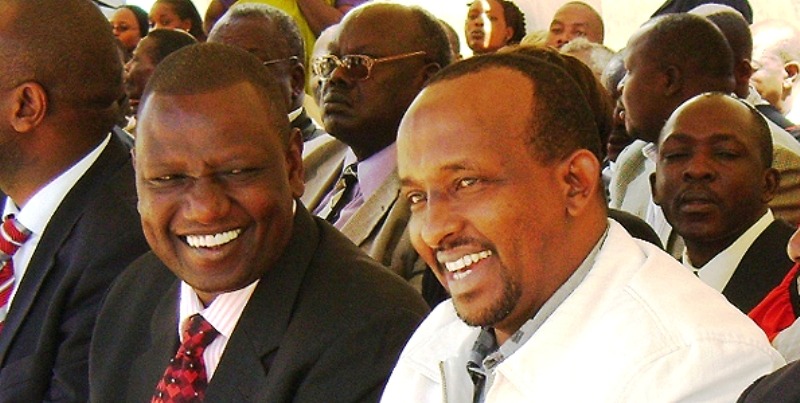 Aden Duale dismissed calls for an exit plan for Kenya Defence Forces (KDF) troops serving under the African Union Mission in Kismayo, Somalia (AMISOM), saying peace has to be restored in Jubaland and Southern Somalia. “We must stand by our troops serving in Somalia. The security personnel need support of all Kenyans in the face of rising terror threats. We are not going to leave Somalia,” said Duale

Speaking in Kuresoi South Constituency, Nakuru County, Duale said Kenya was yet to meet its objectives in Somalia. “Until we eliminate terrorists, KDF shall remain in Somalia,” he said.

The New Strategy for Somali Communities: President Uhuru Kenyatta Wednesday met MPs from North Eastern region and assured them that the state will not victimize their community.

The president hosted 25 MPs from the Muslim community at state house in Nairobi before leaving for Sagana state lodge.