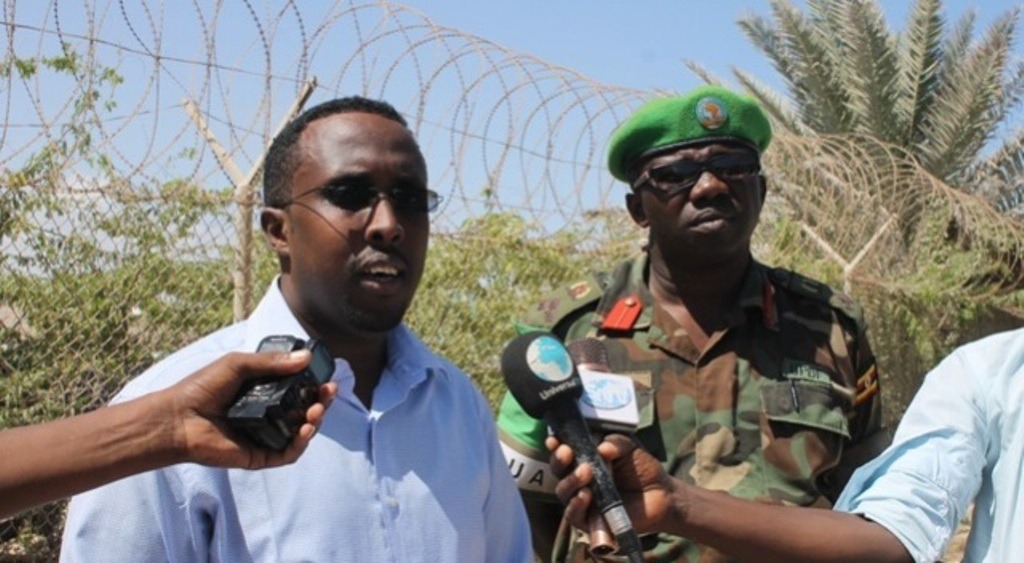 Mogadishu (HAN) October 3, 2014. Public diplomacy and National security news. The National Security Ministry of Somalia unveiled new security measures to avoid Al-Shabaab attacks during the festival days of Eidul Adha which is due to start on Saturday. National Security Spokesman Mohamed Yusuf Osman said the security forces conducted successful operations in the past weeks in which they nabbed more than 50 suspected Al-Shabaab members.

“During the operation, NISA confiscated security uniforms, small arms and ammunition which we believe were used for terrorist attacks in the city.” Mr Osman said. Amid the security alerts to avoid terrorist attacks ahead of the largest Muslim Eid Days in the coming week, the spokesman announced that new security checkpoints were set up inside and outside the capital city to deny access of suspected young men and those are under 40.

“Any young man who is under 40 years old will be denied access to the capital city unless otherwise he receives guarantor who can confirm his innocence.” Spokesman Osman added.

National Security Spokesman Mohamed Yusuf Osman said the parents should know the whereabouts of their young sons as security officers will arrest any young man who is found trying to enter the capital city in the coming days.