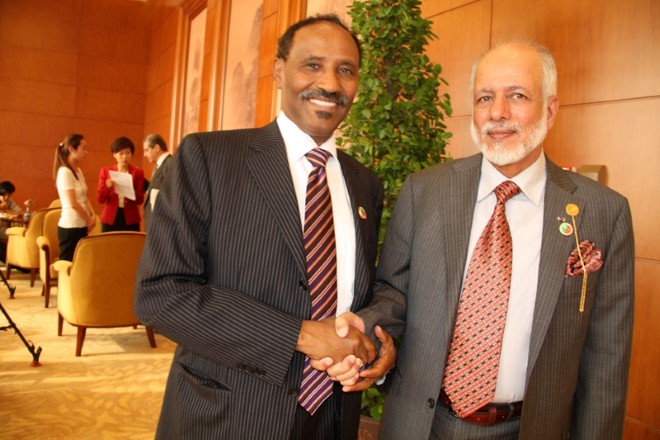 Mogadishu (HAN) June 7, 2014 . China this week witness a grand gathering of delegates from Arab states and the Arab League for the sixth Ministerial Conference of the China-Arab Cooperation Forum as well as celebration for the 10th anniversary of the Forum. This will be a major diplomatic move of the Chinese government geared towards the entire Arab world under the new conditions and also a momentous event in the history of China-Arab relations, carrying the significance of building on past achievements and shaping the future.

Chinese Foreign Minister Wang Yi met with his counterparts from Egypt, Somalia, Algeria, Oman, Tunisia, Lebanon, Palestine and the Union of the Comoros in Beijing this week.

As an old Chinese saying goes, “Nothing separates people with common goals and ideals, not even mountains and seas.” Over 1,000 years ago, ancestors of the Chinese and Somali people overcame ethnic, cultural and geographic limits to paint a picture of harmony and friendly exchanges between China and East Africa nations led by Somali people.

Somali Minister of Foreign affairs Abdirahman Beyleh has delivered a prolonged diplomatic stetment at the 6th Arab-China conference in Beijing. Abdirahman Beyleh told guests and delegates at the meeting that Somalia is emerging from years of lawlessness and there are more investment opportunities ahead.

The conference on Thursday evening brought together about 200 delegates including diplomats and Foreign Affairs Ministers from China and Arab states and focused mainly on the strengthening of bilateral relations between China and the Arab nations, including Somalia.

The  Minister of Foreign affairs and delegates at the event discussed Co-operations in the fields of business, politics and investments.

China and Arab states are working together to build the economic belt and the maritime silk road to revive the modern-day silk road. 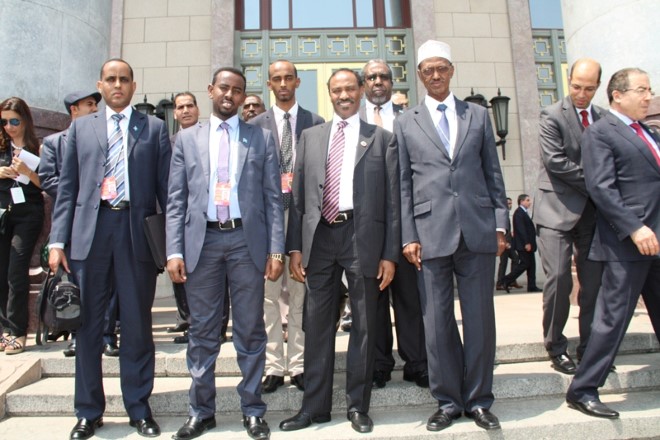 Will the mutually beneficial cooperation between China and Arab states, including Somalia and Djibouti will last long and achieve a strategic economic benefit?