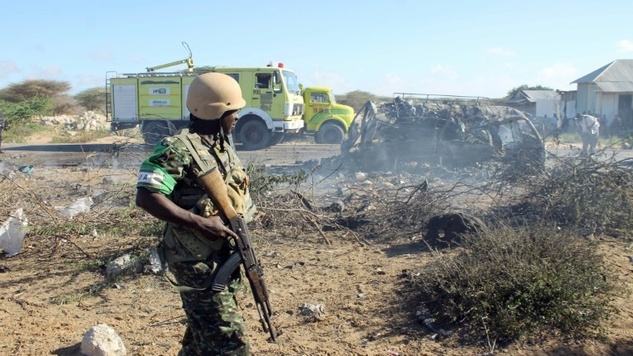 MOGADISHU (HAN) June 9.2016. Public Diplomacy & Regional Security News. By Feisal Omar and Abdi Sheikh.  Somalia al Shabaab militants stormed into a base used by Ethiopian troops after ramming a suicide car bomb into the entrance on Thursday in the latest assault on soldiers serving with the African Union’s AMISOM force, the Islamist group said. 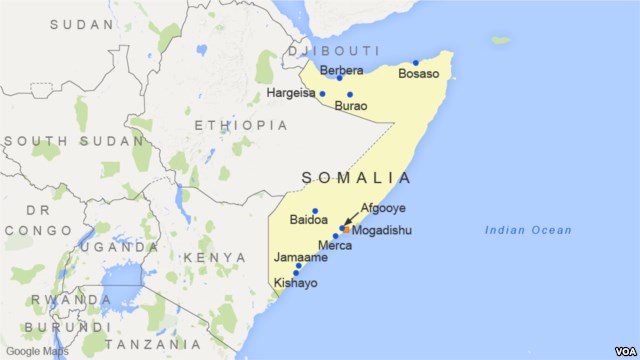 The base at Halgan town lies in a region of central Somalia about 300 km (185 miles) north of the capital, Mogadishu.

Residents said they heard a huge explosion at the base and a heavy exchange of gunfire shortly before dawn. They reported gunfire could still be heard at least an hour after the initial blast.

“Our fighters stormed the Halgan base of AMISOM,” al Shabaab’s military operations spokesman Abdiasis Abu Musab told Reuters. He said the group used a suicide car bomb and then militants had exchanged fire with Ethiopian troops there.

“It was a huge blast. It destroyed the gate and parts of the base,” he said.

AMISOM had no immediate comment. The group often launches gun and bomb attacks on officials, Somali security forces and AMISOM in a bid to topple the Western-backed government and impose its own strict interpretation of Islam on Somalia.

In January, Kenyan troops serving with AMISOM suffered heavy losses when al Shabaab made a dawn raid on their camp in El Adde, near the Kenyan border. Al Shabaab said it killed more than 100 soldiers but Kenya gave no exact casualty figure.