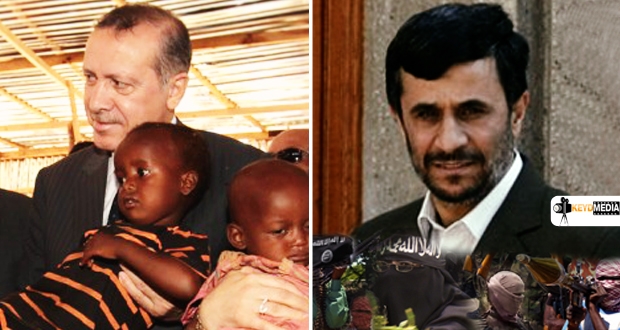 MOGADISHU, Somalia – Iran is likely seeking to restore its diplomatic ties with Somalia, after Tehran has deported 13 Somali nationals, who served several years in jails for piracy allegations.

In a stamen by Iran’s Justice Ministry said 13 Somali citizens held in Iran’s Evin Prison are expected to return to Mogadishu.

The Ministry made the announcement to release the prisoners in Nov last year in honor of the birth of prophet Muhammad (PBUH) but arrangements for their return has just been completed.

The statement said the Somali nationals convicted in Iranian courts for being involved in piracy.

Iran is holding in its prisons about 60 Somali prisoners, most of them fishermen and some pirate suspects, reports said.

Experts believe illegal Fishing by countries like Iran and China played a part in the emergence of piracy.

The Iran is “unlikely” to lead to restoration of diplomatic ties with Somalia.

Somalia cut ties with Iran in 2016 for “meddling” internal affairs but some diplomats said at the time Somalia decision was influenced by Saudi Arabia.