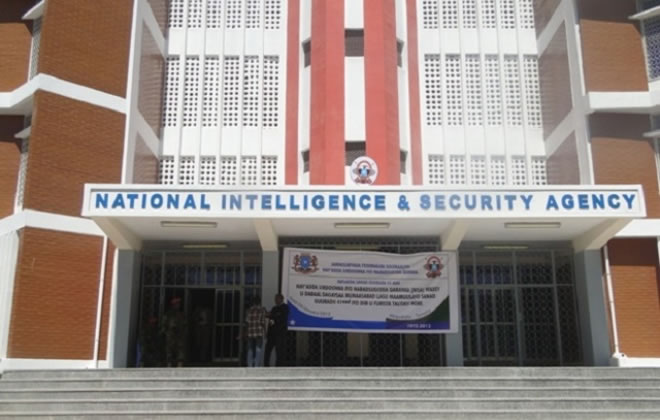 The embassy of Islamic Republic of Iran in Mogadishu has denied the accusations saying the two citizens namely Muhsin Hussein and Ruhu Allah Qulam Muhsin are genuine diplomatic staff of the embassy in Somalia and have nothing to do with religious affairs of the Islamic republic. The two whose passport copies were displayed by NISA were detained from Miladu Nabi ( Prophet birthday) celebration event organized by Imam Khomeini relief organization in Mogadishu.

Influential Somali scholars have time and again warned against the presence of Iran in Somalia saying its main goal is spreading what they described as dangerous Shia ideology among the Somali community. Hon. Mohamed Omar Dalha, deputy chair for parliamentary foreign relations committee earlier told Radio Dalsan in an interview that he is smelling Saudi and Iranian political challenge in Somalia. Somalia is a Sunni Muslim and the latest security operations show the country’s intolerance of the Shia sect. Source: dalsanradio