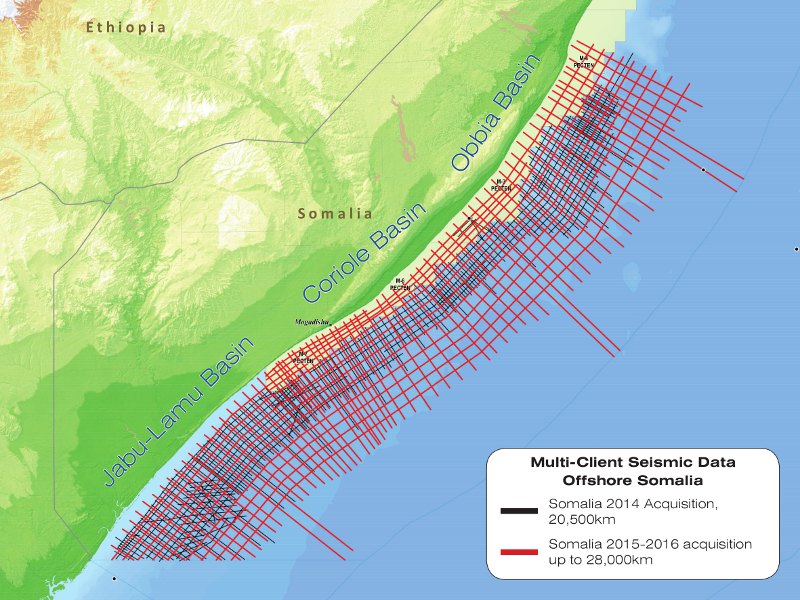 Somalia’s strategic location and it’s natural resource enrichment has made the country an economic and geo-strategic gateway for the region as exemplified by the major presence of foreign companies and strategic positioning by some countries. This is despite the fragile state of the country characterized by fierce clan-based rivalries within the political elite and the continuing influence of Islamist insurgents.

For the last six years Somalia’s economic and political growth fending off piracy, Al-Shabaab threats, foreign interference and absence of a strong and stable central government. Over this period of time, foreign investors have inked several trade agreements with both the Federal Government and the Federal Member States (FMS). Some of these agreements were made public while others remain under wraps.

Somalia’s economy is quite diverse but as it stands, it is limited to few sectors as majority of the investment opportunities remain unexploited. Livestock, agriculture and fisheries (in small scale), remittances and telecommunication as the key drivers of the country’s at the moment.

Hydrocarbons (oil and gas) and other mineral resources are untapped. Similar to these is wind and solar energy which if exploited to sufficiently power the country at domestic and industrial scale.

It is against this backdrop that some multinational firms and governments are now investing in long term infrastructure development as they position themselves for the country’s ultimate recovery and returns thereof.

The collapse of government in 1991 and subsequent disintegration of the state heralded clan struggles for survival and domination as each fiefdom tried to project its power and hold. But the establishment of an internationally government despite a myriad of challenges at the turn of the millennium has made it possible for development of structured framework which now gives foreign investors an assurance, the prevailing circumstances notwithstanding.

The history of Somalia’s oil and gas exploration dates back to 1948 through oil leaks at Dagah Shabel but due to political and security environment in Somalia no major progress was made in this front. In the late 1980s, a number of oil firms signed agreements with the Siyaad Barre military government among them BP (Amoco, Sinclair), Chevron (Texaco), Conoco, Eni, Shell, ExxonMobil and 5 others.

Pre 1991 oil and gas contracts were declared force majeure (a common clause in contracts that essentially frees both parties from liability or obligation in the event of an extraordinary event or circumstance beyond the control of the parties, such as war). But with the return of stability, there has been a lot of interest both locally and internationally to return to the oil fields. International researchers believe Somalia is the last remaining oil frontiers in Africa.

The FGS signed two major exploration contracts between 2013 and 2016. The first was the controversial Soma Oil and Gas which acquired 12 offshore oil and gas blocks totaling 60,000km2.. Thereafter in September 2015, the UK based Spectrum ASA acquired 28,000 km of long offset 2D seismic data offshore south Somalia in a deal with FGS. This had just come two days earlier after Puntland granted the US based explorer ION Geophysical Corporation a contract to acquire 8,000 km of seismic data covering the entire Puntland offshore margin.

A number of other oil contracts have been signed especially by FMS and even other administrations before. However the legal standing of these contracts are now in question because the granting authorities did not have the legal power and authority to enter into such contracts. Both the FMS’ and the FGS have been at loggerheads over the oil deals thanks to the absence of clearly defining legal framework in terms in natural resource sharing between the two levels of government. The case of the break-away region of Somaliland presents even a more complex legal quandary.

The illustration below released by Danish Institute for International Studies in 2015, gives a summary of major oil and gas agreements and parties involved. It however excludes the one awarded to China’s CCECC by Puntland. CCECC which constructed Bosaso airport funded the Italian government was reportedly awarded two blocs by President Abdiweli Gaas administration in 2016. Also excluded is the May 2006 deal between then Transitional Federal Government and Chinese government owned China International Oil and Gas (CIOG).

Besides the absence of a clear legal framework on exploitation of hydrocarbons, investment in this sector is also affected by geo-political/strategic power play pitying western backed oil companies such as US, UK and Norway and UAE on the one hand and Russia, China and Turkish on the other both projecting their influence.