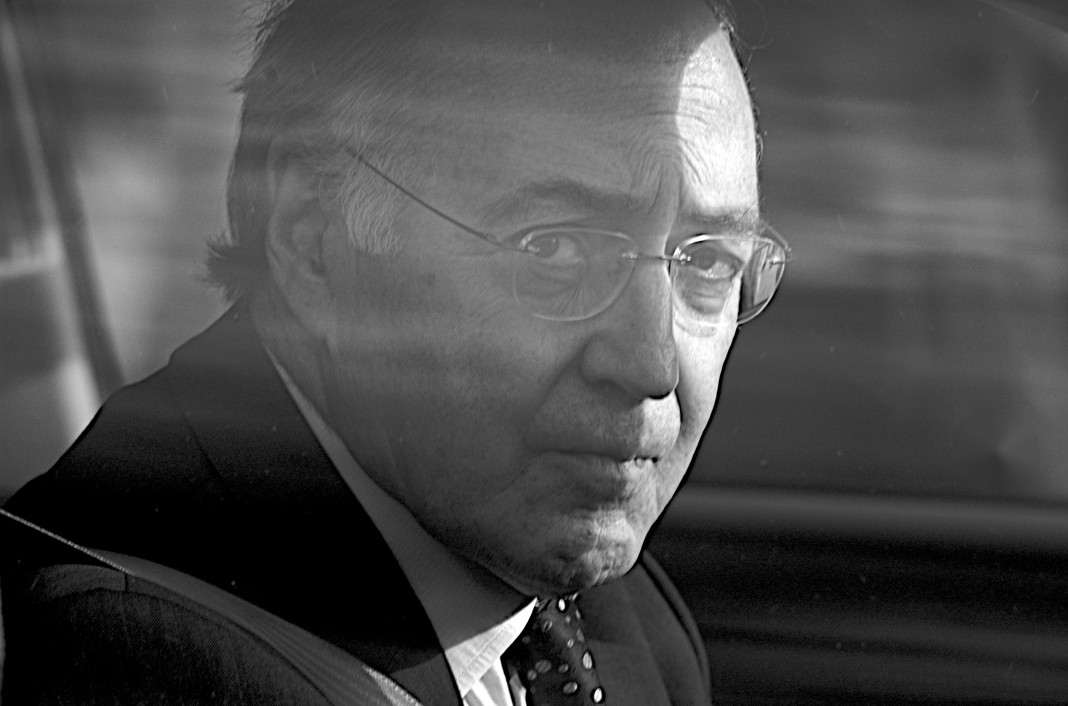 MOGADISHU (HAN) March 13. 2016. Public Diplomacy & Regional Security News. An executive of an oil company chaired by former Conservative leader Michael Howard is being investigated by the UN over “possible links” to the Islamist group al-Shabaab.

A leaked letter, from the UN’s Somalia and Eritrea Monitoring Group to Norwegian diplomats, reveals Soma Oil and Gas is the subject of an inquiry into alleged bribery of Somalian government officials. The UK’s Serious Fraud Office said last July that it was investigating Soma over allegations of corruption in the country.

But Christophe Trajbet, the monitoring group’s coordinator, writes that the London-based firm’s East Africa director, Hassan Khaire, may have connections with extremists – a claim denied by the company. The letter, published by news website BuzzFeed, also seeks details of the Norwegian’s tax records, bank accounts and credit cards.