Home frontpage Somalia: Interview with Soma CEO on Oil and their Expectations in 2016 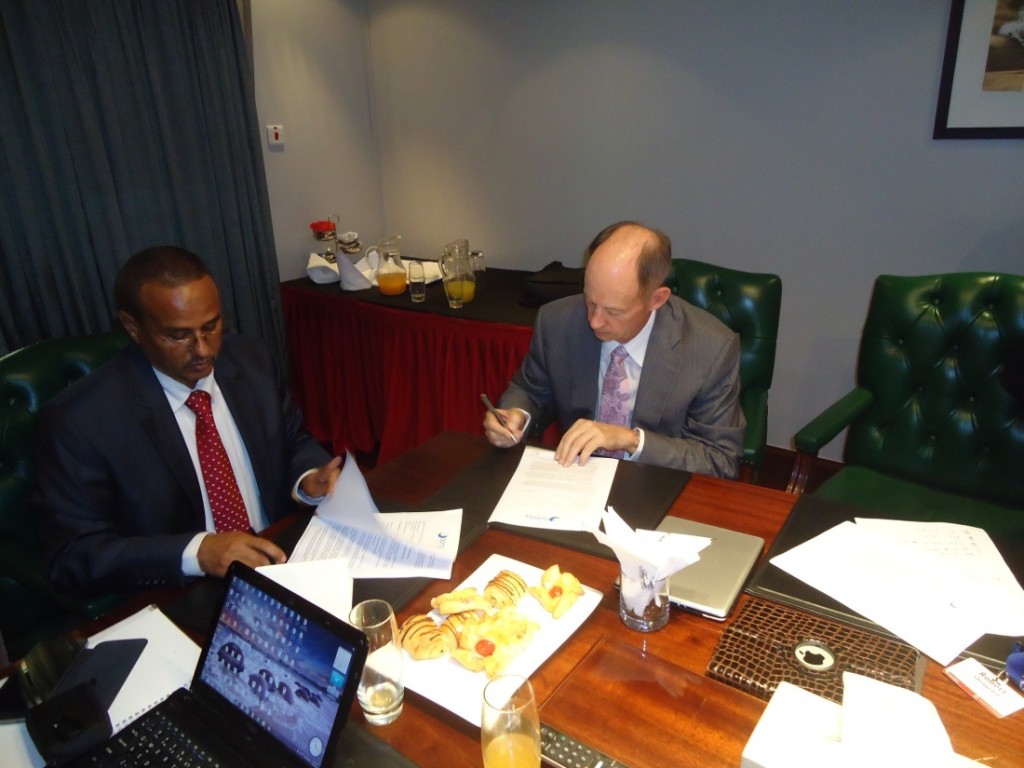 Based on the Data: exploration firm Soma Oil & Gas expects to receive the results of an offshore seismic study in Somalia by early next year. Bob Sheppard, the company CEO talks to Ijeoma Ndukwe about their agreement with the government, the operating environment in Somalia and their expectations in 2016.

In 20143 Soma Oil & Gas Exploration Limited announces that it has signed an agreement with the Government of the Federal Republic of Somalia to assist in the development of the country’s hydrocarbons sector. This represents the first agreement in Somalia’s oil and gas industry since the election of President Hassan Sheikh Mohamud and the appointment of an internationally recognized Government in 2012 following decades of civil war.