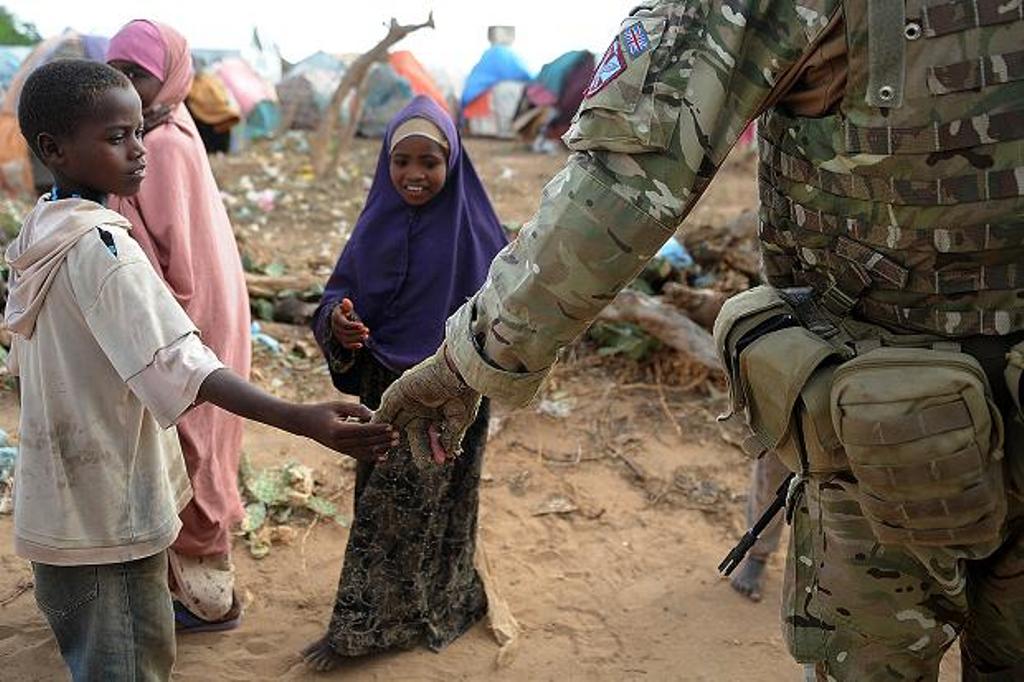 The meeting focused on ensuring there is a Somali solution to a Somali problem with donor support to the SNA optimised to ensure Somalia has an adequate and professional security sector.

Opening the meeting the Prime Minister reminded representatives of the unique window of opportunity there is in the fight against Al-Shabaab: “ Today’s meeting comes at a time where we have real momentum, militarily and politically. Al Shabab have been dealt some crushing blows, both through the force of the current joint operations with AMISOM and through the death of Godane. This presents a unique window of opportunity.

“To ensure we keep this hard-won momentum, you will hear today a realistic and pragmatic look at what support is needed now, focusing on the UN mandated 10,900 SNA troops. You will also hear a medium to longer-term vision for the SNA, and the institutions and security sector around it – we must prioritise, but it is vital that we do not lose sight of the wider support needed. Partial support is divisive and a source of instability in itself.”

Continued political settlement is essential. Not just for the long term peace and security but for the here and now. The integration of forces is one of our top priorities and we intend to deliver concrete outcomes over the next twelve months.”