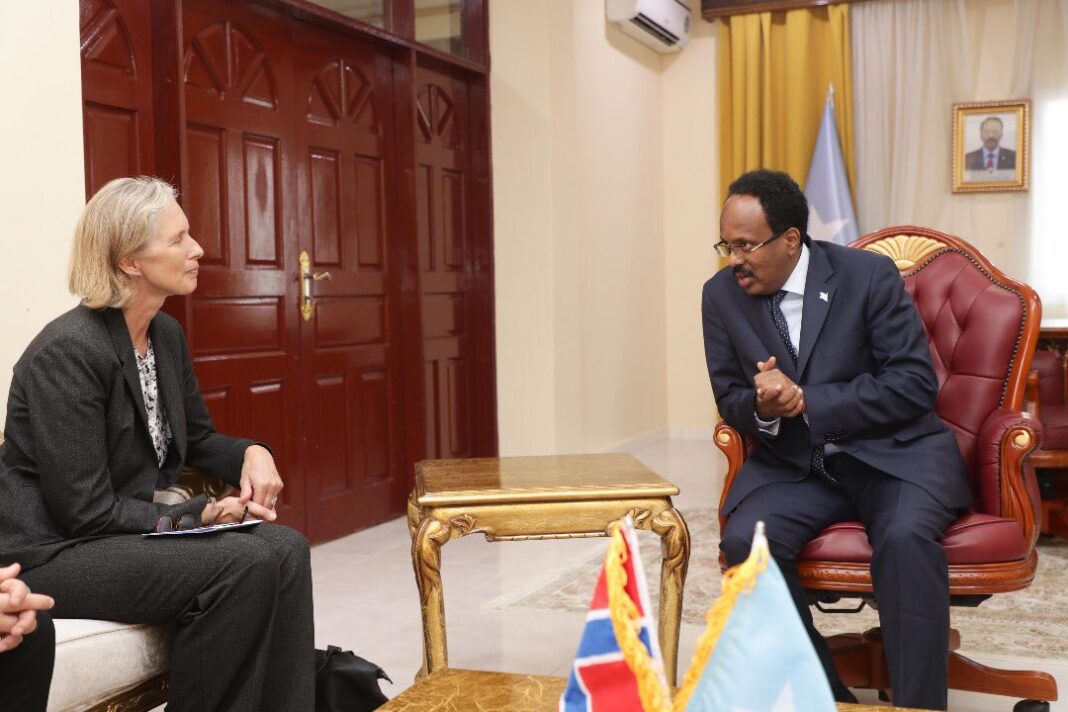 “As a close partner,

is deeply concerned about the lack of political will by all to seek a solution. The FGS

is obliged to secure swift transfer of power, as are all political actors. A successful way forward requires courageous leaders seeking consensus. #Somalia”

“The Embassy would like to clarify that what we hope to see are swift and peaceful elections, based on consensus. Norway, as a long-term friend and partner of Somalia, is and always will remain impartial to the internal choices made by the Somali people. @TheVillaSomalia