Home frontpage Somalia: Inside Al-Shabaab’s Legions and their Endless War Against Somalis 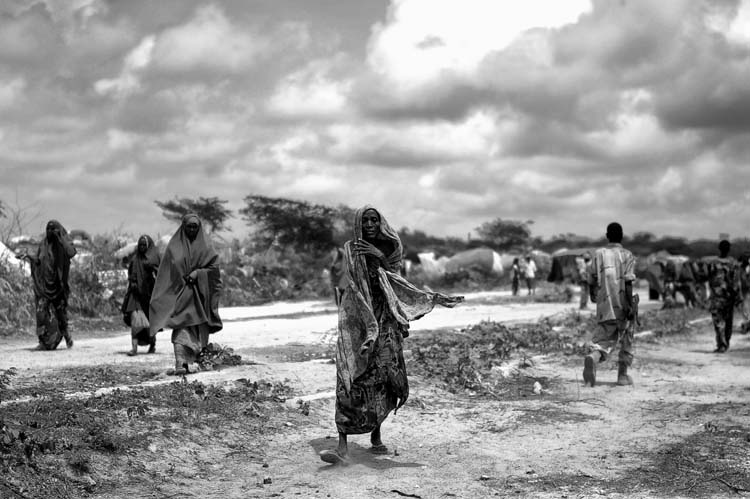 Mogadishu (HAN) June 29, 2014 – The review of Thanassis Cambanis opinion and the Dr. Abdullahi Mohamad Aboubakar, is an Ideas columnist and blogs at Geeska Afrika Online facebook: 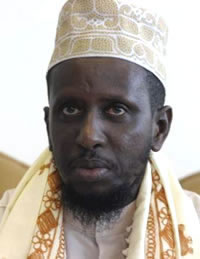 The stunning sweep made by the Isis insurgents through eastern Syria and northern Iraq; as well as Al-Shabaab in North-Easern Kenyan borders, has rattled the region over the past three weeks, shattering alliances and forging new ones as quickly as Iraq’s northern cities have fallen. In its wake, the battle lines for the inevitable showdown with Isis are becoming ever clearer, rewriting the distinction between friend and foe, and even how wars in Iraq are fought.

“A non-state actor that three years ago was a terror group that could wreak havoc in a city was one thing,” said a senior Iraqi intelligence official. “But to have the same group now controlling an area from Raqqa in eastern Syria to Mosul in north-western Iraq, then down to Baquba just near Baghdad is a very different threat. It’s something we’ve never dealt with before.”

To enhance the similiraities and difference of Al-Shabaab and ISIS, let us share with Geeska Afrika Online readers some soul-searching questions, which reflect the anxieties of many Somalis.

Unlike Al-Shabaab’s vague vision of a border-less Al-Qaeda world run by extremist jihadis, ISIS has a plan to build a viable state right now.

Both Al-Shabaab and ISIS doctrine of statehood is far from the modern statehood or Western one, to say nothing of its idea of citizenship; anyone not considered part of ISIS’s goals is subject to death, the more grisly and public the better. But the brutality of ISIS can distract from the way it has offered its constituents something they’ve been denied by the despotic regimes of the region.

Historical Background:  During decades of independence, post-colonial East Africa and Middle Eastern governments have failed to establish national identities strong enough to counter the attraction of violent, intolerant groups that promise members a genuine stake in their own futures. Whether in fractured states like Lebanon, Iraq, and Libya, or strong centralized dictatorships like Egypt and, before its civil war, Syria, Middle Eastern governments have ruled more by force than persuasion, eliciting only shallow loyalty from their people.

As repugnant as its tactics are, ISIS offers Sunnis a rare opportunity: a chance, in effect, to be a citizen. Irreconcilable fanatics might form the group’s core membership, but it has attracted broader support in the Sunni community. Understanding that appeal is the key to countering it.

Similarity of Wahabism: The Kingdom of Saudi Arabia, the richest Arab and Islamic state and possibly most influential state in the regions (Middle East and East Africa), is run as a feudal monarchy by a single Al-Saud family that enforces many of the same intolerant religious rules as ISIS and Al-Shabaab of Somalia.

Differences: Unlike Al Qaeda’s vague vision of a borderless world run by extremist jihadis, ISIS has a plan to build a viable state right now. In less than a year it has secured a de facto country, and acquired an arsenal of American weapons as war booty. It has formed alliances with non-jihadi Sunni leaders, including Baathist allies of deposed Iraqi dictator Saddam Hussein. And crucially, it has laid out a blueprint for a viable self-funding Islamic state, drawing a steady income instead from a commercial tax base and the crucial energy industry it has captured.

Most analysts predict that ISIS’s conduct will ultimately limit its future: They say it has no meaningful political program or ability to form a state, and its extremist views will alienate the people who live under its rule.

Both movements that have built influence in the regions, ISIS and Al-Shabaab asks its constituents to take active responsibility—enforcing moral codes, reporting crime and corruption, spreading the call to God.

Both ISIS and Alshabaab has Al Qaeda doctrine: mass executions, beheading, and crucifixions.

But that view of ISIS’s success and prospects overlooks one key element. A look at both ISIS’s written edicts and its tactics suggest that the group has gotten one important thing right: It has created a clear—and to some, compelling—idea of citizenship and state-building in a region almost completely bereft of either.

ISIS’s support comes from a direct appeal to Sunni Muslims as a religious and political constituency. It has made clear that it expects people under its power to take an active role in establishing a new Islamic state. And it has enlisted them in a project to assert the power of their religious community over the Shia, who currently dominate the territory from Iran to Lebanon.