Home frontpage Somalia: Indhacade "I have done many things and I have killed many" 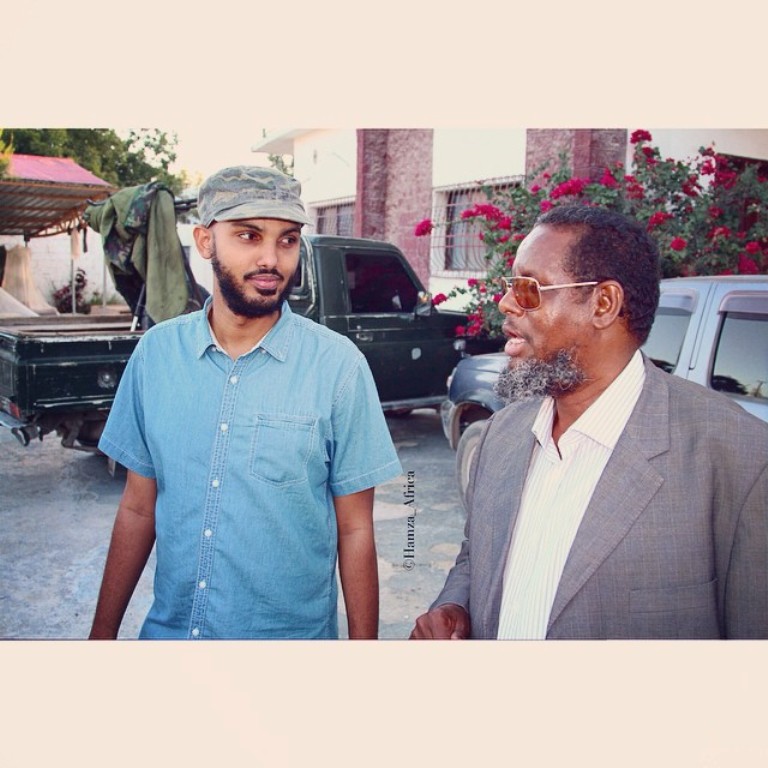 Mogadishu (HAN) September 17, 2014 – Humanitarian Daily Security Briefing. Hamza Mohammad A Somali Journlaist works with Aljazeera talk to former warlord Indhacade (White eye).
Hamza reported:
When we went to interview him in his Mogadishu residence he was performing Asr prayer and had a fully loaded AK 47 on his lap and a magazine belt on.

“I have done many good things and I have killed many.” former warlord Indhacade (White eye) told Hamza

Photo: By Hamza with Indhacade, in Mogadishu, Somalia