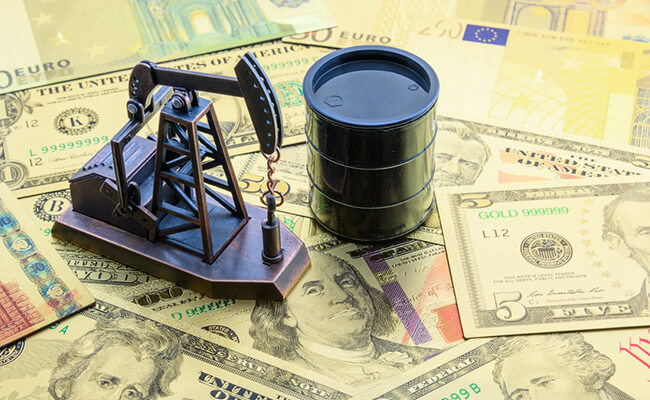 Somalia is set to inch close to oil exploration with the unveiling of the block delineation and legal and regulatory framework to guide the sector on Thursday.

The move is the first in over three decades, when the industry brome in to anarchy.

The unveiling of the laws and the blocks will set in motion a bidding process which will allow interested companies to start engaging with the government on drilling process.

The launch event will take place in Central London when the Ministry of Petroleum and Mineral Resources will unveil the final block delineation, expected to consist of up to 50 blocks covering a total area of over 173,000 km2.

During this launch they also plan to reveal the legal & regulatory framework, petroleum laws, local capacity, fiscal terms, round timings and other conditions.

The event is also expected to include geological presentations gained through insight provided by Spectrum’s 2D seismic data across the open blocks. The round is set to close on 11 July 2019.

Subsequent roadshows are scheduled for Houston and Dubai.