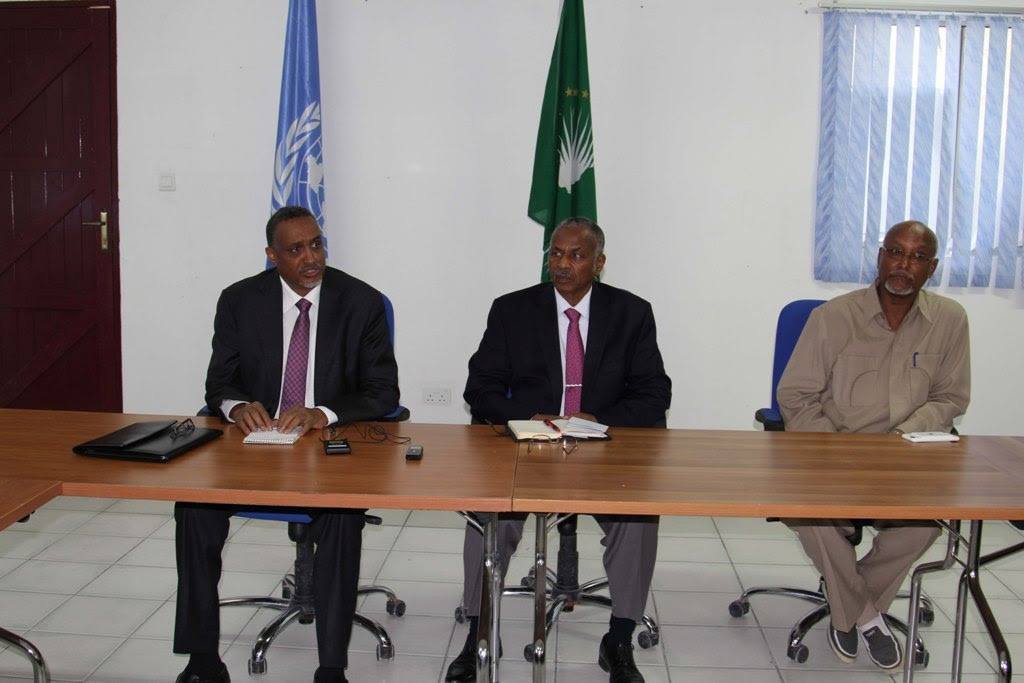 MOGADISHU (HAN) September 30.2016. Public Diplomacy & Regional Security News. Somalia’s government said Thursday it plans to implement an improved payroll system to ensure that its troops are paid in a consistent and timely manner to step up fight against Al-Shabaab effectively.Finance Minister Mohamed Adan Ibrahim said a revised payroll process which includes robust fiduciary controls will pilot a new automated and functional payroll process for the Somali National Army (SNA).”This new system will reduce loopholes for corruption and enable government funds to be efficiently used and accounted for,” Ibrahim said during a meeting in Mogadishu.He said the initiative supports the progress made on the security sector reform agenda, which the government has committed to.

President Hassan Sheikh Mohamud said the Somali troops on the frontlines work tirelessly to fight Al-Shabaab and provide security and stability for the country.”Our government has a duty of care to pay our troops, and to do so in a regular, accountable and transparent manner,” the President said.”A functioning and effective payroll system is central to the building of a national security sector architecture and I am pleased to see the coming together of key government ministries and the army to make this happen,” he added.