Home Latest News Somalia: How Will the Death of Its Leader, Ahmed Godane, Impact Al... 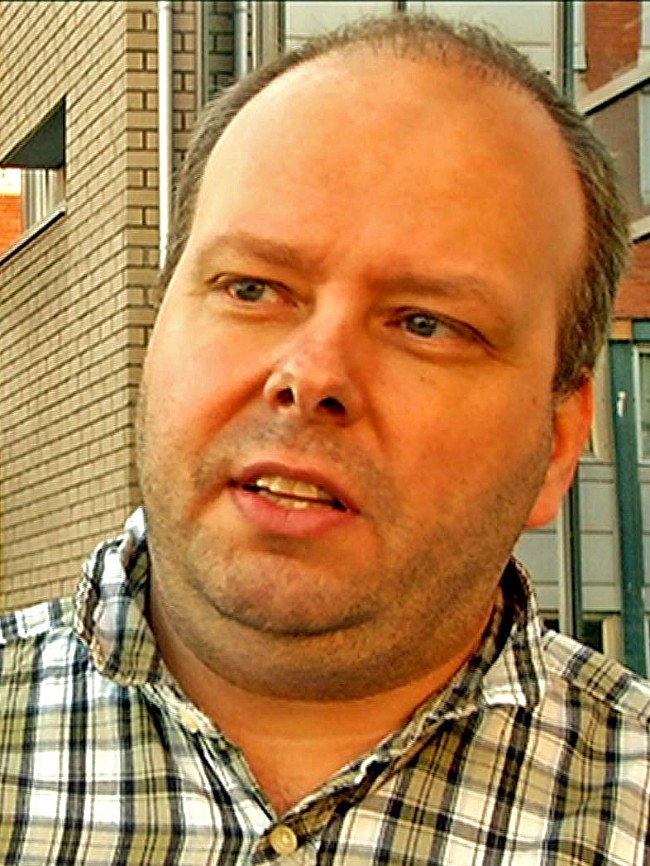 Norway (HAN) September 9, 2014 – Expert Analysis, Your Power & Regional Influence Magazine, opinion page by Stig Jarle Hansen. On the 1st September 2014, at around 19:00, American drones fired several missiles in the Sablaaleh/Hawaay and Dahay Tubako areas, between 35 and 55  km from Brawa, one of the Somali islamist group Al Shabaab’s remaining strongholds.

The drones that fired the missiles targeted Ahmed Abdi Aw Muhammad ‘Godane’, a northern Somali, from the Isaq clan (sub-clan Arab) and the leader of Al Shabaab. The strike was the most recent in several US attacks since the 2013 Westgate attack in Kenya, targeting both Shabaab and Al Qaeda leaders either by killing or snatching them alive.

The Pentagon, Somali authorities, and seemingly the Shabaab themselves (or at least one alleged spokesperson), confirmed the death of Godane. However, there is yet to be an indication of who the other five individuals reported to have died were and whether their deaths will also be significant for the future of the organization.

Somali security sources indicate that both veteran Shabaab commanders Muhammad Abu Abdullah and Sheikh Muhammad Dulyaden were present at the meeting that was hit. Rumours also circulated of the death of Mahad ‘Karate’, the commander that reorganized the Shabaab in Mogadishu after their dreadful defeats in late 2006.

The killing of Godane raises several questions. The first is how it will impact the organization itself, the second is if this will have influences in other areas, for example in Syria and Iraq, were the Islamic State (IS), still remains on the offensive, or in the Borno state of Nigeria, where Boko Haram is now set on conquering and holding permanent territories and have defeated the Nigerian army in several battles.

The attack comes at a time when Al Shabaab was already weakened. The forces of the African union have advanced against the few remaining islamist strongholds inside Somalia, and it seems that it is becoming increasingly difficult for the Shabaab to hold onto territory. The African Union forces that Shabaab now faces are better equipped, trained and superior in numbers.

Shabaab has attempted to address this disparity with terror tactics, and implemented very successful attacks inside Somalia, showing through their operations in Mogadishu that it could survive as a guerilla organization. But battlefield defeats and withdrawals cannot be hidden: Shabaab is on the defensive.

Godane’s death comes on top of this and adds further problems for an organization whose reputation has been tarnished since they started losing ground in 2010. Adding to these problems was, paradoxically, Godane’s victory in the internal power struggle last year, where experienced rivals were either killed (Ibrahim Afghani), or dislodged from the organization (Muktar Robow). This deprived Shabaab of experienced battlefield commanders who would have been valuable in seeing the organization through the troubles the it now faces after the death of its leader.

The rumours after the showdown last year of a weakened ‘Minister of Justice’ for the courts, Fuad Shongole, begging for forgiveness from Godane and of experienced field commander and Godane loyalist, Sheik Yusuuf ‘Kabakutukade,’ being arrested by the Shabaab leadership, seem to indicate at least that Godane was reinforcing command hierarchy in the organization and had assumed a more direct leadership style. If this is true, it will make his death even more serious for Shabaab’s internal organization, as alternatives to him have been weakened.

It does, however, seem like Godane had foreseen the possibility of his own sudden demise. Rumours indicate that a political testament led to the appointment of veteran Ahmed Umar Dirieh, former Shabaab governor of Bay Bakool, to  be his predecessor in a swift process that took only a couple of days. It remains to be seen if sub-commanders will quarrel over the new appointment.

This notwithstanding, there remain many powerful and competent leaders within the group and the African allies either inside or with significant interest in Somalia (Uganda, Burundi, Djibouti, Kenya and Ethiopia) still face a potent threat. Significantly, Shabaab could now aim more directly to hit the United States as an act of revenge.

The worst scenario for the Shabaab would be a prolonged struggle over the leadership inside the organization alienating potential followers. Even in this scenario problems remain for the region as it is unlikely that such a conflict would influence Shabaab affiliated networks inside Kenya and Tanzania. Furthermore, the central government and other regional powers have to live peacefully side by side, something that has worked relatively well for the two last years, but might not continue if there remains no common enemy.

There are also questions regarding the ‘deterrence effect’ of the attack. Some analysts have indicated that Godane was an ‘internationalist’ within Al Shabaab and the showdown last year was between the ‘nationalists’ and ‘internationalists’, thus the killing of Godane could lead to a more inward looking Shabaab. However, Shabaab’s attacks within in the region (there has been no Shabaab attacks outside the region, in fact a plot in Australia was discouraged), have been driven by tactical considerations inside Somalia. Thus Shabaab has hit (or attempted to hit) several of the larger force contributors in Somalia such as Djibouti, Ethiopia, and more successfully Kenya and Uganda.

Under Godane, Shabaab demonstrated a local/regional focus – some of the leaders that he faced in the leadership struggle, such as the American fighter Omar Hamami, were clearly more internationalist than him, even criticising the former for ignoring the foreign fighters in Somalia. It is unlikely that the focus of the group will change markedly because of this, perhaps with the exception an attempt to seek revenge on United States.

Ahmed Godane has now assumed a position on a roster of names that includes Osama bin Ladin and Anwar Awlaki – men that faced the United States and ended up dead. But this deterrence, which was there in Somalia before the killing of Godane (where American attacks have been successful before) has so far not led to tangible results in scaring leaders into peace negotiations or surrendering. The effect is rather that the US has managed to kill a leader at a crucial point in Al Shabaab’s history, when the organization is weakened and more dependent on him than ever. Consequently, Godane’s death will have tactical importance inside Somalia rather than importance as a deterrent for the movement as a whole.

Photo: Stig Jarle Hansen is an Associate Professor in International Relations at  the University of Life Sciences in Norway.