Home Somalia Somalia has denied issuing any statement regarding Ethiopia 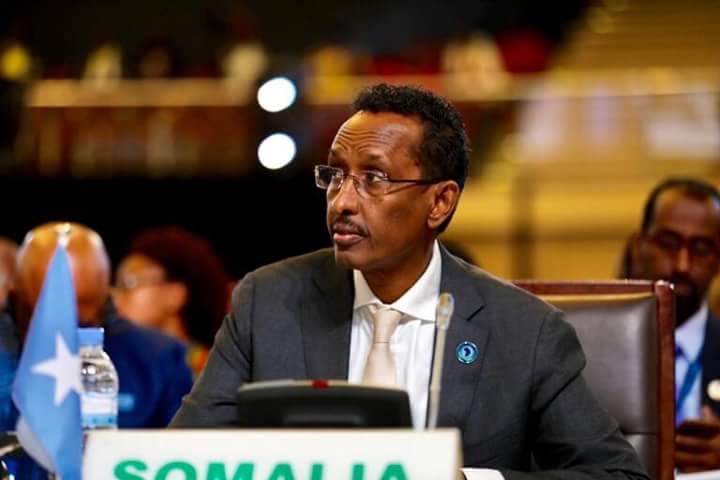 MOGADISHU –  Somalia has denied issuing any statement regarding Ethiopia’s situation.

An alleged foreign ministry statement circulating on social media claimed Somalia to have expressed concern over operations in Tigray region.

“This is to clarify that there is no official statement from foreign ministry regarding situation in Ethiopia,” the minister said. “The statement making round does not represent the views of the federal government of Somalia and therefore is not valid.”
Earlier statement published by Somali foreign ministry appears to be deleted.

The alleged statement comes amid Ethiopian military stepped up their operations to restore governance in Tigray region.

Somalia and Ethiopia had enhanced their relationship for the last two years when Abiy Ahmed assumed of office of Ethiopian prime minister.

Both countries had engaged deadly war in second half of 20th century.