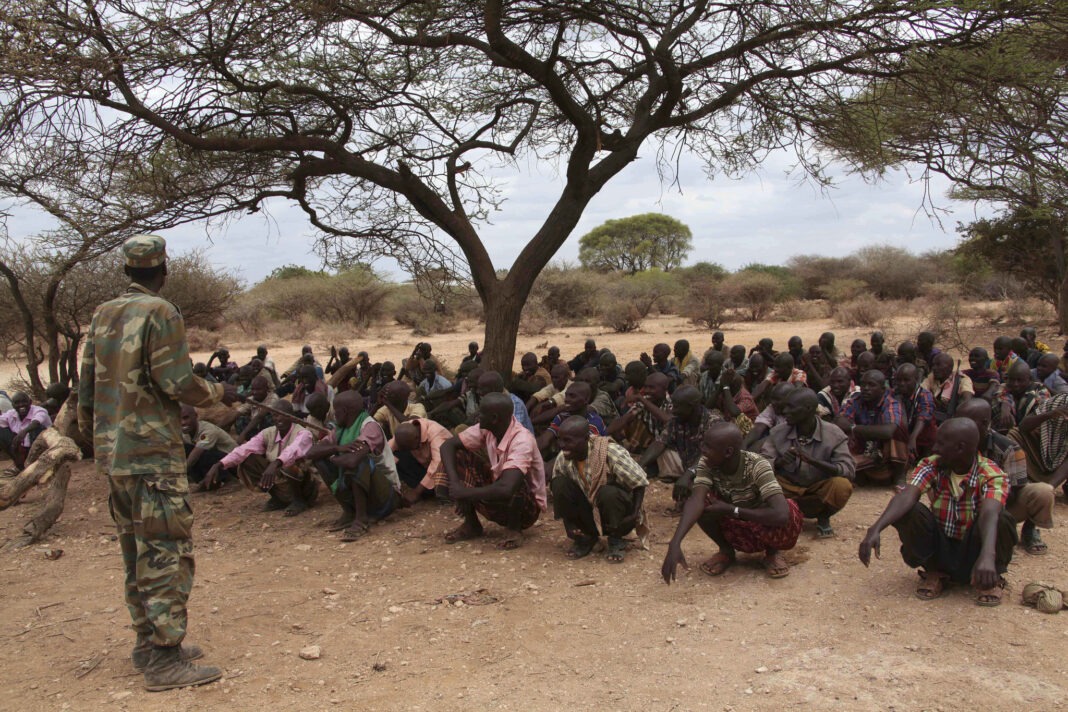 Their is a legitimate tribal  conflict between regional leaders of Al-Shabaab Amirs and small differences of how to continue terror war after the death of Ahmed Godane who was killed in American airstrike last year.
An intelligence Somali source said, Al-Shabaab regional unit leaders including, the hardliner Bardheere Islamist Warlord, Muktar Robow who fell out with Godane before his death are among the legitimate tribal  commanders, who are  holding a secret meeting in the rebel-held city of Bardeere, Southern Somali region.

Ahmed Abu-Ubaidah, the new leader for Al-shabaab has decided to reach out with the former tribal  militant leader zones of the group, in an attempt to muscle the group’s weakness and series of defeats in the ongoing offensive with Southern Somalia National Army (SNA) and AMISOM troops of Ethiopia and Uganda.

During Godane’s ruthless terror rule, the Al-Shabaab group has split into legitimate tribal  commanders – one that allegiance to the slain leader and the other turned into an opposition, some already defected to Somalia government while others were killed by their tribal  commanders.