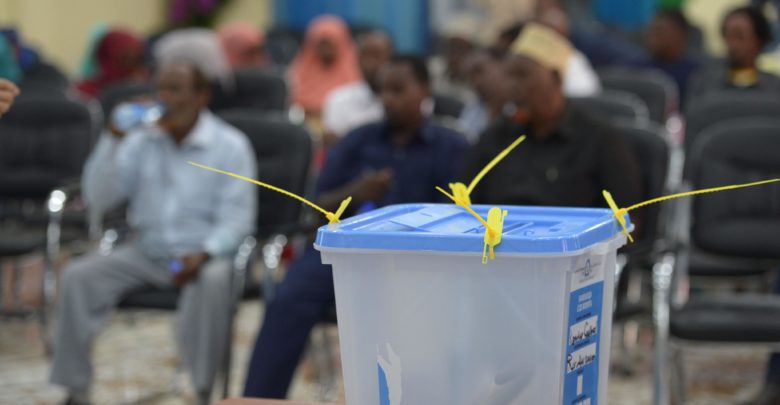 In a meeting with members of the committees on Tuesday, Somali Deputy Prime Minister Mahdi Guled announced the dissolution of the Federal Indirect Elections Team (FIET) and the Elections Complaints and Resolution Committee.

According to privy to the meeting, the electoral committee who had been living in hotels in Mogadishu for the last six months to leave their rooms by 25th of this month. 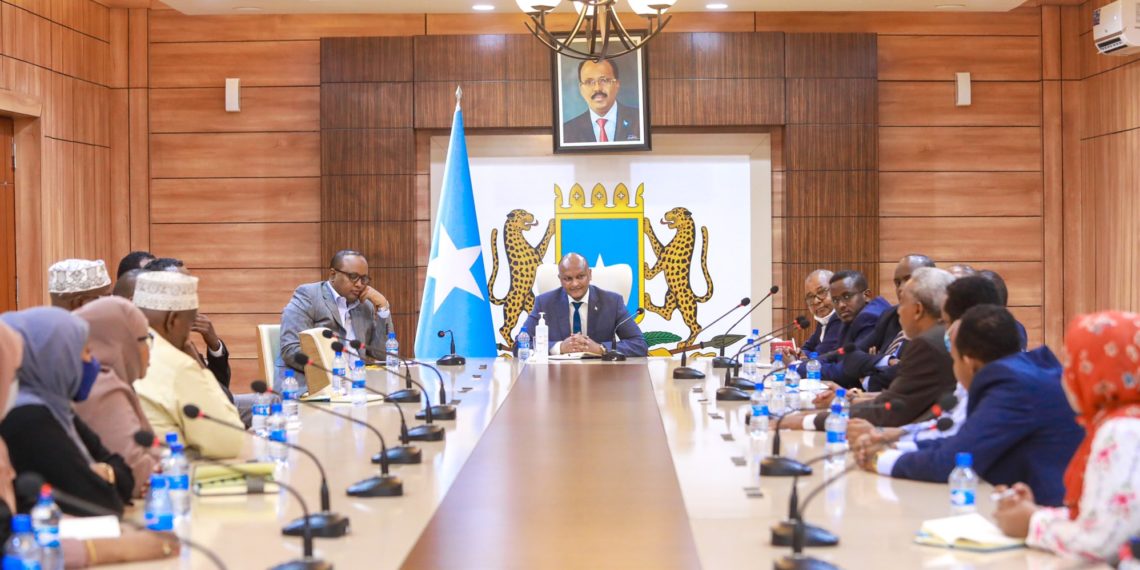 “I welcome @_AfricanUnion to take a leading role in facilitating an election process in which every citizen elects their representatives through free and fair elections. All Somali stakeholders will actively participate in the dialogue on the future of our democracy,” Farmajo said in a Twitter post.

President Farmajo and leaders of federal member states had held several rounds of talks and later agreed on a framework for indirect elections on 17 September 2020 but later the leaders have repeatedly failed to work out the voting system.

Early this month, the leaders finally convened at Mogadishu’s international airport, which is guarded by AU troops, negotiations collapsed after four days.

On 12 the of this month, the Lower House members had voted to extend president Farmajo’s term by two years.

By arguing that the failure to reach a compromise made the 17 September agreement impossible to fulfil, MPs subsequently mandated the National Independent Electoral Commission to hold elections by universal suffrage in two years. The president signed the bill into law two days later.

The move angered the opposition and some of the country’s regional state leaders. It was also condemned by the international community.