Home Somalia Somalia: Global powers scramble for a stake in the Horn of Africa 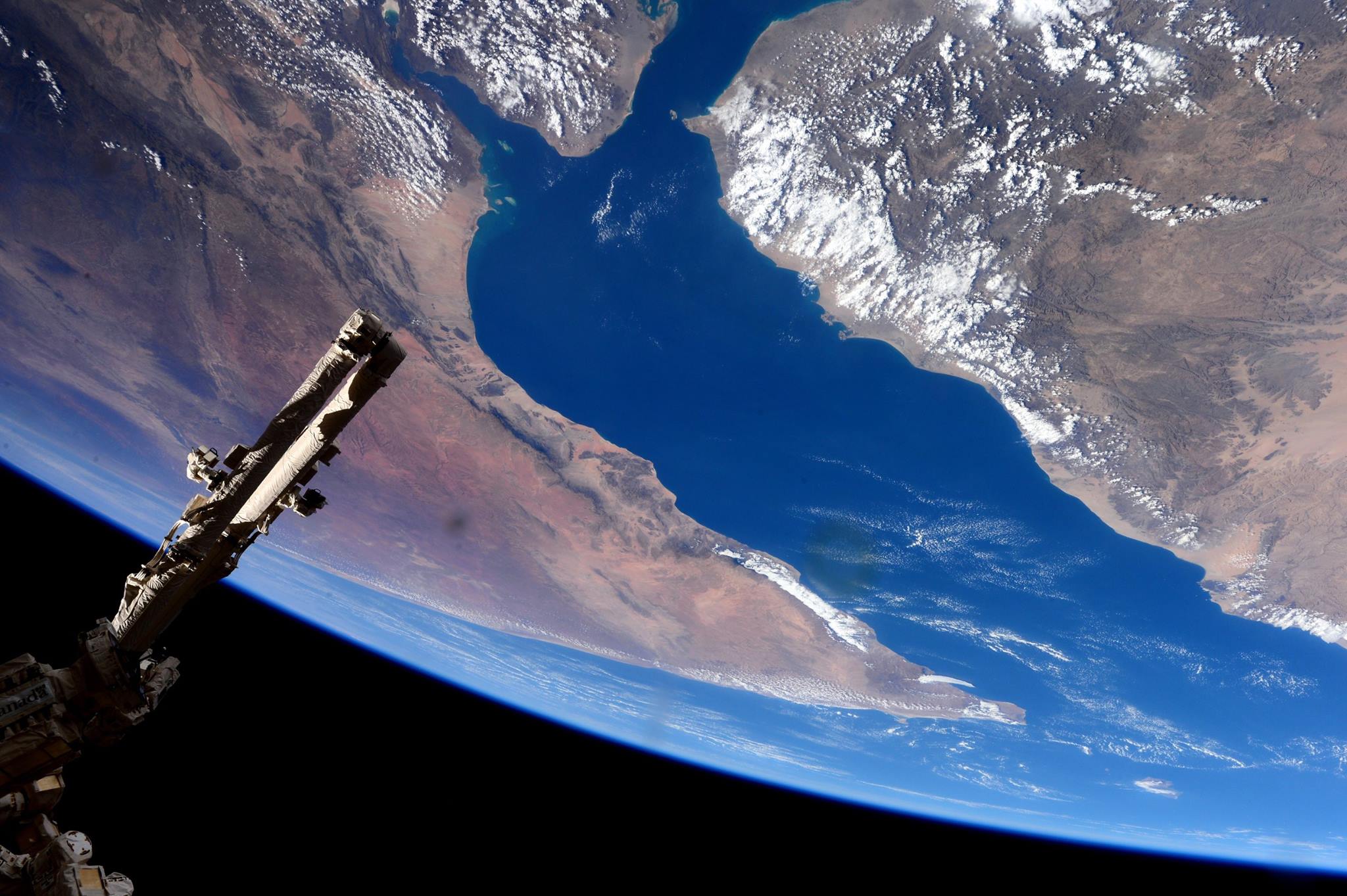 When the Saudi-led military coalition involving the US intervened in the Yemen war in 2015, the Horn of Africa became a strategic region.

This is despite the existence of the Coalition, established in 2015 to help beat down Houthi rebels (who are sponsored by Iran), involving nine countries in the Middle East, West and North Africa, and the US.

None of the countries in the Horn of Africa is directly involved in the fighting, but the region has become essential to the security operations of global powers, including the Gulf rivals.

By April 2019, a paper by the Stockholm International Peace Research Institute indicated that each of the Horn countries, except Ethiopia and South Sudan, was harbouring at least one military base by a foreign entity. Kenya, Somalia, Eritrea, and Djibouti were hosting bases for the US, France, the UK and other major global powers.

The Middle East rivalry was reflected when Djibouti, which has bases for all the global powers, agreed to Saudi’s request to set up a military base in 2017. Turkey has set up one in Mogadishu even as the UAE considered putting up a base in Berbera, in the breakaway region of Somaliland. The Emiratis have a base in Bosaso in Somalia’s Puntland state, and in Eritrea.

Each of the Horn countries has attracted interest from the gulf, beyond military installations.

Minas Feseha, advisor to Ethiopia’s Ministry of Peace, told The EastAfrican that Saudi Arabia and the UAE’s growing importance in the Horn has been influenced by “the complex inter-regional relations and coalitions created by Turkish military expansion in the Horn of Africa”.

He added that the “political crisis in Yemen as well as the antagonistic relationship between the US and Iran” have contributed to the growing interest in the region.

Somalia has close ties with Qatar, which has brought in humanitarian aid and often supports government programmes. Turkey has put up the largest embassy in Africa in Mogadishu, and has been building roads and training security agencies in Somalia. 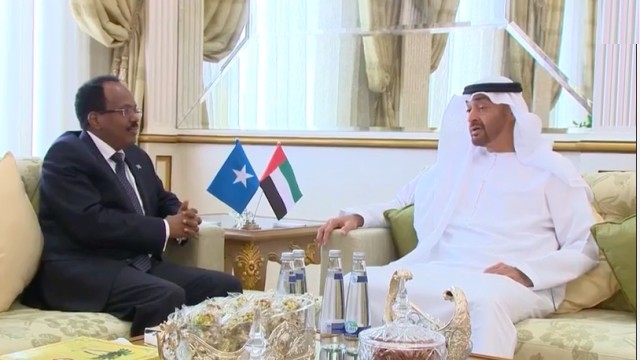 When Qatar was isolated by neighbours over terror accusations in 2017, it moved to the Horn of Africa, setting up an arena for proxy wars for the Middle Eastern countries.

Today, there are more Gulf bases in Eritrea, Djibouti, Sudan, Somalia, in the self-declared Somaliland and the autonomous Somali region, Puntland. The US has a large base in Djibouti where China is also building a large military camp.

Following the Gulf crisis three years ago, the UAE established a military base at Assab in Eritrea from where it launches offensives into Yemen.

As the Gulf crisis creates two antagonistic camps, the Arab axis on one side and the Iran axis on the other, eastern African countries have been pressured to choose who to align themselves with.They have had to choose between the Gulf’s wealth — which includes multi-billion-dollar investment offers — and retaining long-existing diplomatic, military and commercial ties between the gulf antagonists.

According to Barak Barfi, a research fellow for US think tank New America, the Gulf provides economic benefits to the African countries.

“Given the hydrocarbon wealth the Emiratis, Qataris, and Saudis have, in addition to the extreme poverty of the Horn region and the purchasing power, even the most insignificant amount of aid means these countries can greatly benefit from the Arab Cold War,” said Mr Barfi.

Mr Barfi said although the help may “not effectively extend to foreign direct investment” in terms of companies venturing into the Horn from the Middle East, the money can be useful to erect key infrastructure.

“There is less of a military aspect to this,” he added.

Some observers though say the current phenomenon can add fuel to the fragile political situations in the region.

Meresa Tsehaye, an associate Professor of political science and international relations at Mekelle University in Ethiopia, said the Gulf’s proxy war rivalry could be a way of “importing the Yemen war to the Horn of Africa”.

“The Red Sea and Bab al-Mandeb strait (the entrance to the Red Sea and the Gulf) will continue to be a proxy fighting centre for Middle Eastern states that have complicated interests and unpredictable alliances among themselves,” he told The EastAfrican.

“The increasing scramble of Arab countries will be, on the one hand, to present themselves as relevant alternative actors, and on the other, to continue proxy fighting to control strategic regions like the Red Sea and Bab al-Mandeb.”

Other analysts say Sudan, Eritrea and Ethiopia will have greater geopolitical importance, and their leaders will need to cope the new reconfiguration.

Metta-Alem, a political analyst on the Horn of Africa, told The EastAfrican that the transactional nature of Gulf countries creates a conducive environment for leaders to accept the financial support to mitigate economic challenges.