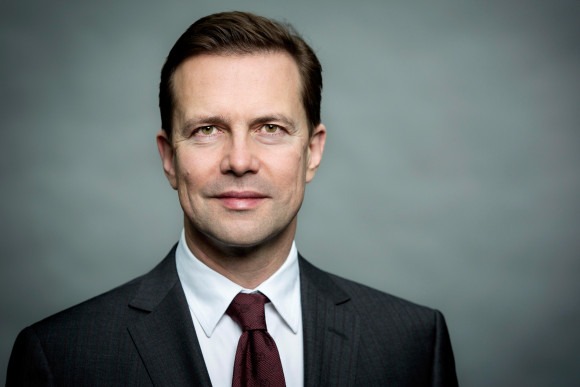 BERLIN (HAN) March 19, 2014 -Germany’s cabinet members have given the green light to an European Union-led military training mission in Somalia, that will be part the International community to enhance economic and political cooperation with the current Somali government. The approval from Berlin comes behind an EU approval last year.

Therefore, Germany will contribute soldiers, equipments, financial and hadware to a European Union-led military training mission in Somalia — overcoming its previous reluctance to send troops to the Horn of African state.

The initial phase one of the mission, Government spokesman Steffen Seibert said Chancellor Angela Merkel’s Cabinet decided Wednesday to commit up to 20 soldiers to the mission. The move needs parliamentary approval, which it is expected to receive.

Because of the current stability, the EU mission moved to the Somali capital, Mogadishu, in December, 2013. the EU mission was launched in Uganda in 2010 and Germany participated in training there, but initially wouldn’t send soldiers to Somalia itself because of security concerns.