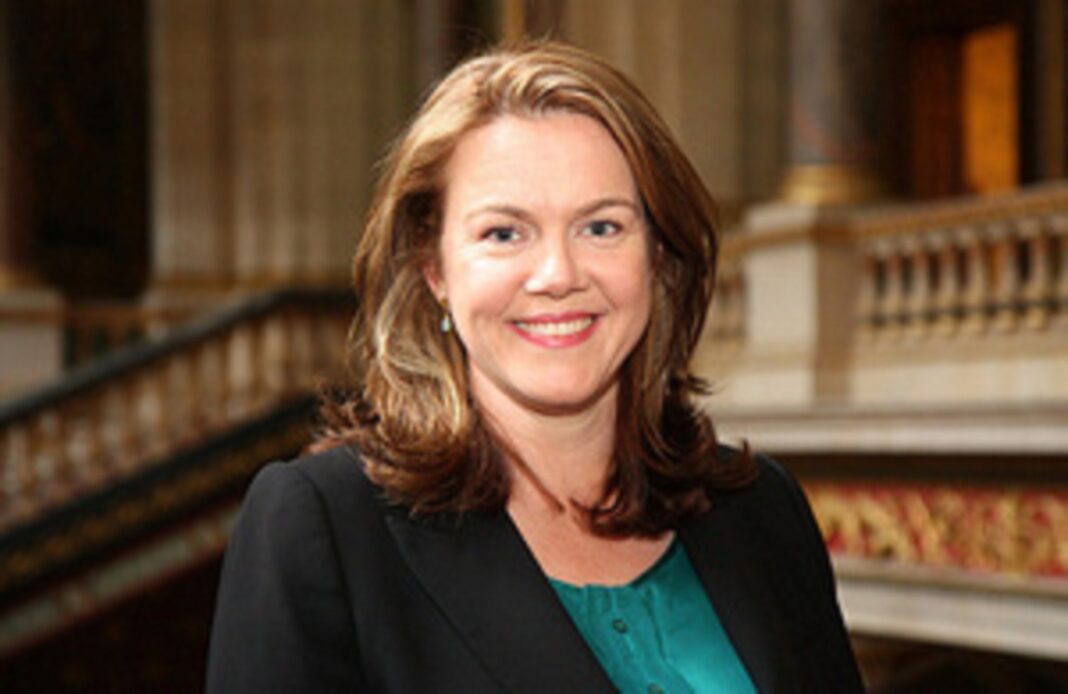 London (HAN) March 17, 2015 – British Diplomacy and Regional peace to stability News. Her Majesty Queen Elizabeth’s new Ambassador to Somalia, has a Nine years diplomatic experience in the region-Africa (1997-2015). According to Geeska Afrika Online, security and diplomatic reporter, Ms Harrie will be a long-term strategic ambassador and will remain in Somalia, to maintain the United Kingdom’s strategy  to bring peace and security back to the whole Somalia and Somali people.
The United Kingdom’s strategy: Ms Harriet Mathews OBE has been appointed Her Majesty’s Ambassador to the Republic of Somalia in succession to Mr Neil Wigan, who will be transferring to another Diplomatic Service appointment. Ms Mathews will take up her appointment during June 2015.

Ms Mathews joined the FCO in 1997 and most recently headed the Ebola Task Force. Ms Mathews is an Africa specialist and has held three other positions related to Africa, including the Head of East and West Africa Department. Ms Mathews has also been Head of Energy in the Foreign Office and has worked in Brazil, Israel and Afghanistan. She was awarded the OBE in 2005 for her work on West Africa.

On her appointment as Her Majesty’s Ambassador to the Federal Republic of Somalia, Ms Mathews has said,

I am delighted to have been appointed as British Ambassador to the Federal Republic of Somalia. I look forward to working to deepen the strong relationship between our two countries.

The United Kingdom has been instrumental in helping to bring peace and security back to Somalia, and it is a great privilege to be able to contribute personally to this process.
Sources: Media enquiries Email newsdesk@fco.gov.uk
News Desk: 020 7008 3100