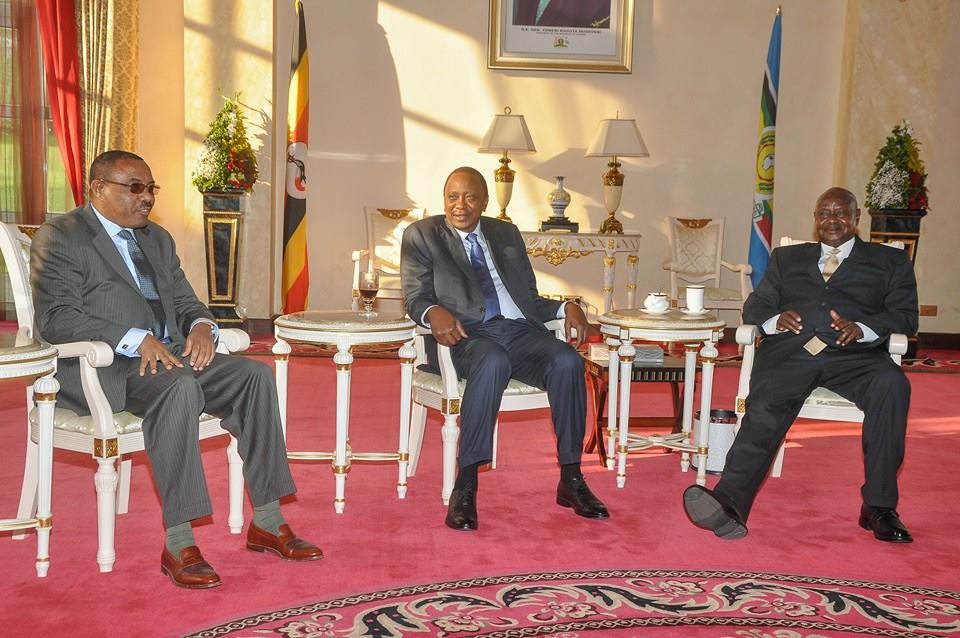 Nairobi (HAN) August 24, 2015 – Public Diplomacy and Regional weekly Security Initiatives update for readers request. Former President Moi said one of the drawbacks in the Somalia peace process was the regional suspicion that a united Somalia might pursue its “expansionist dreams”. Moi was a guest speaker at American university.

Speaking in Washington, Moi said some of the countries neighbouring Somalia, feared that a re-united and prosperous Somalia might resurrect its early territorial claims.

He recalled that at independence, the Somalia Republic was claiming parts of Djibouti, Kenya and Ethiopia and consequently initiated armed conflicts to try and realise this idea.

Mr Moi was the guest speaker at the American Defence University in Washington DC, United States. Regarding Sudan, the former President pointed out that the bitter disagreements and conflicts between the predominantly Islamic and Arabic North and the Christian South began soon after independence in 1956.

He told the audience that the Inter-governmental Authority on Development (IGAD) under his chairmanship, had worked hard to mediate, resulting in the signing of the Declaration of Principles. Moi said despite many subsequent meetings, a final agreement has not been reached so far.


However, Moi, the former Head of State thanked the US in particular and the international community for their contribution to the peace processes.

Moi cautioned that unstable countries without organised and functional systems, are fertile grounds for terrorism.

On the East African Community, Mr Moi told his hosts that by November this year, the three-member states hoped to sign a customs union to integrate their economies. “It is the dream of East Africans that after integrating their economies, negotiations will begin for an East African Federation, which will ultimately take in Rwanda and Burundi,” he said.

Mr Moi thanked the Assistant Secretary of State for African Affairs, Mr Walter Kansteiner and former US Ambassador to Kenya, Mr Johnnie Carson for their facilitation of his visit to the US. Moi had earlier held lengthy discussions with Mr Kansteiner at the State Department headquarters. The National Defence University educates military and civilian leaders on national security strategy, joint and multi-national operations and resource management. Ambassador Carson joined the University as Senior Vice-President last month upon his return from Kenya where he served as US ambassador from August 1999. Moi also held talks with Ambassador John Lange, deputy co-ordinator of the global Aids Planning Task Force.

Elsewhere, Moi said Kabarak University in Nakuru, was planning to establish a faculty of Strategic Studies and Conflict Resolution.

He noted that the real causes of conflicts in Africa, whether ethnic, political or economic, must be fully understood if they were to be addressed effectively. East African Standard, 2003