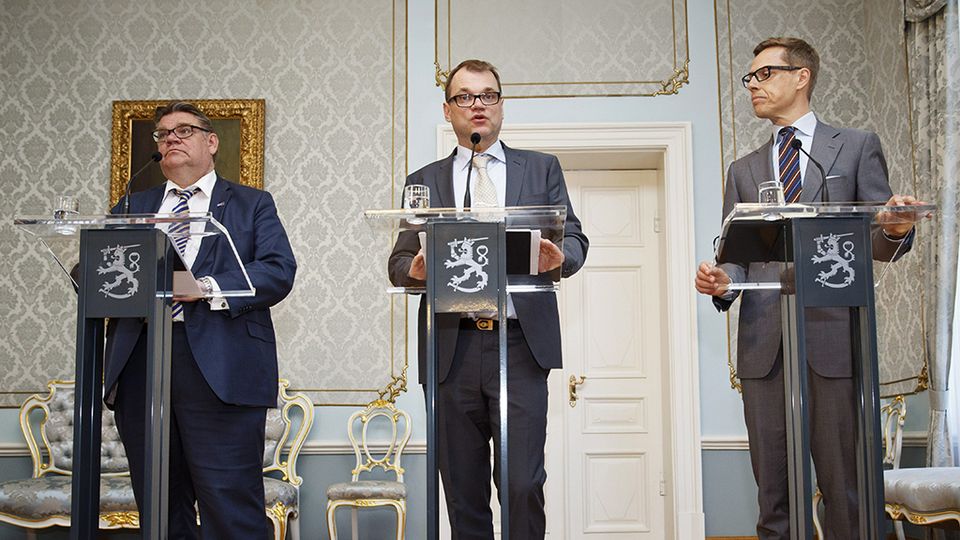 HELSINKI (HAN) October 27, 2015 – Public Diplomacy and Regional food Security Initiatives News. Improved security in large parts of Somalia means that Finland is likely to grant asylum to fewer Somalis arriving in the Nordic state, its immigration service said on Tuesday. Around 24,000 of the more than 680,000 refugees and migrants to have streamed into the European Union from war-torn and deprived areas of the Middle East, Africa and Asia have entered Finland and both it and the EU at large have struggled to cope.

The Finnish Immigration Service said that given improved security in southern and central Somalia as well as the capital Mogadishu, not all Somalis coming from these areas could now be deemed “to run a personal risk of falling victim to violence”.

Judging whether Somalis qualify for asylum will now hinge on individual circumstances, it said in a statement, while special attention would be paid to vulnerable groups including women and children.