Home frontpage Somalia: Father Gunned Down in Front of family, Gapparently for His Wallet. 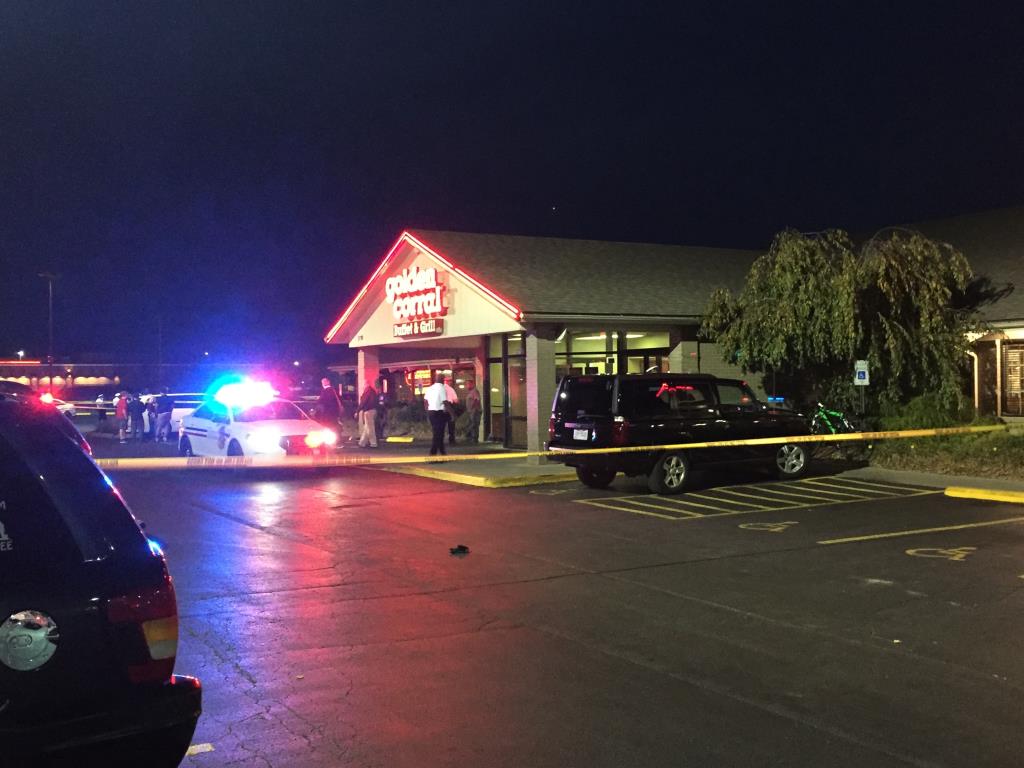 Nairobi (HAN) October 24, 2015 – Public Diplomacy and Regional Security and stability Initiatives News. The six young children walked from the Northwest Side restaurant with their mom and dad on Friday night. But when a man with a gun approached, the evening out came to a horrific end.

They watched their father gunned down, apparently for his wallet. Shueyb Abukar, 40, died at OhioHealth Riverside Methodist Hospital of multiple gunshot wounds shortly after the shooting at Golden Corral at 3710 W. Dublin-Granville Rd., just east of Sawmill Road, police said. The restaurant is in a busy area near other restaurants and stores, including Babies R Us and Whole Foods.

Police Sgt. Christ Holzhauser said that Abukar was a Columbus resident. Voters’ registration and county auditor’s records show a man of that name and age owning a home on Minerva Avenue on the Northeast Side. The shooting occurred about 6:30 p.m. Friday. Holzhauser said that Abukar and his family were leaving the restaurant after eating there and hadn’t even gotten to their vehicle when the man came up to them. 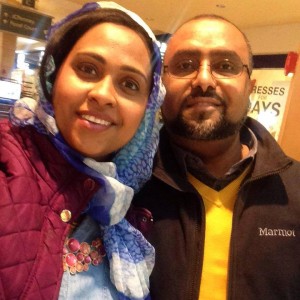 It’s unclear exactly what happened next, but Abukar was shot in front of his family for what Holzhauser said “appears to be a random robbery.” He said police don’t believe the shooter knew the man. Holzhauser couldn’t say whether the shooter got away with any money.

All of the children, Holzhauser said, saw their father shot. The oldest child is around 9 or 10 years old.

Holzhauser, a supervisor of the second-shift homicide squad who deals with slayings all of the time, was visibly shaken as he talked about the shooting.

“For some measly mother f—– to shoot a man in front of his whole family, that’s f—— sick,” Holzhauser said.

The shooter, Holzhauser said, jumped into a tan car with a second person at the wheel and sped away. The car is described as possibly a Toyota Corolla or a Ford Taurus. It’s unclear whether the getaway driver was a man or a woman.

The shooter is described as a black man who is about 6 feet tall and 160 to 170 pounds. He was wearing a red Ohio State hoodie and pajama bottoms with OSU insignias on them.

Breanne George heard the shooting and saw people run from the Golden Corral parking lot as she and her mother walked into the Ruby Tuesday restaurant right next door.

“I’d never heard a noise like that,” George said. “It was so close and so loud. I thought it was a car backfiring.”

But George said she then saw people run from the Golden Corral parking lot and heard screaming and yelling.

She quickly guided her mother, who is blind, into the Ruby Tuesday. Her mother, she said, was certain it was gunfire because her father had been a police officer.

George, 32, said there were three or four gunshots total.

She said she didn’t know exactly what had happened until she later read media accounts. She finds it all “very unnerving” because she was here from Chicago to sign a lease on a new Dublin apartment — not far from where the shooting occurred. She’s taking a job here.

“It was all just unbelievable,” George said. Golden Corral said it will be closed as the police investigate. Columbus police are asking anyone with information about the shooting .  This was the 74th homicide in Columbus this year.