Home frontpage Somalia: Farmajo is Lonely at the Top 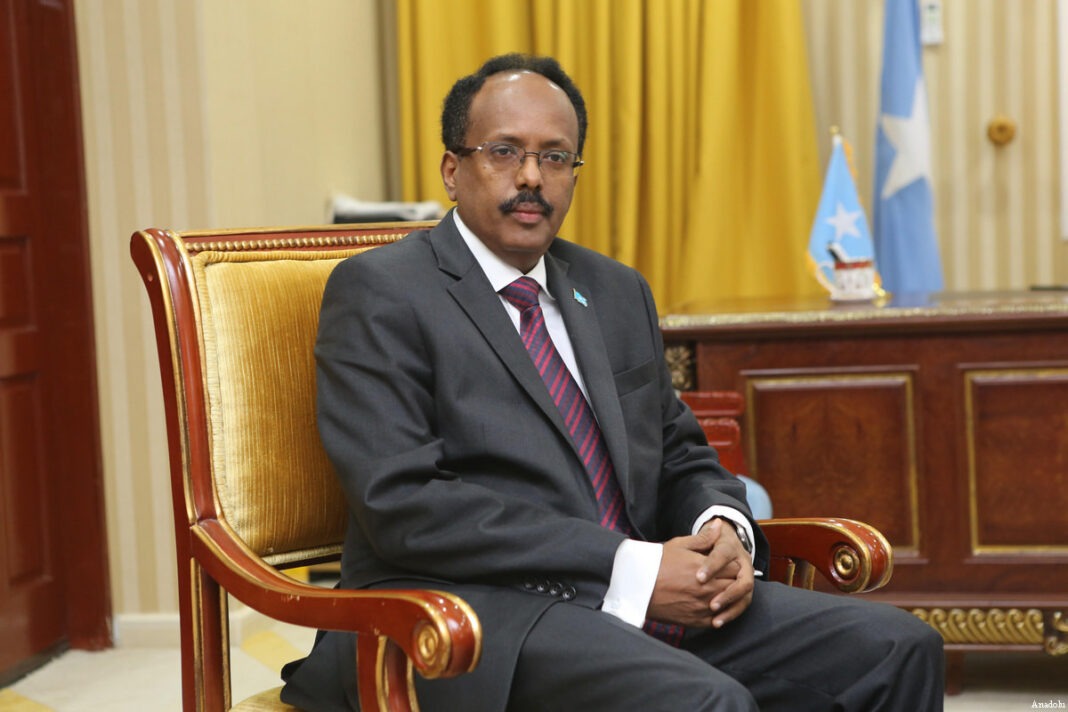 Share on Facebook
Tweet on Twitter
MOGADISHU (HAN) April 22. 2021. Public Diplomacy and Regional Stability Initiatives News. Monitoring Regional Issues. By. Professor Ibrahim. Farmaajo is a lonely broken man today. He lost his major supporters from the region Eritrea and Ethiopia, strong allies for the past four years. His future in Villa Somalia and Somali trust are all undoubtedly shattered by a United front of the Somali leaders and the International Community. All his diplomatic endeavors has failed miserably for the past two years. He is now in Mogadishu pondering his fate. He can only blame himself for his failings.
He initially came to power at a time where the world was hell bent to do something about the deteriorating situation of Somalia. Somalia became a haven for all kinds of unruly elements. However, with the support of the International  Community,  Farmaajo sensed an opportunity to stay longer by consolidating the powers in 2018.
As a result, he thought he can eliminate  all the regional leaders one by one and replace them with stooges of his own. The regional leaders noticed him right when he has eliminated their Baidoa counterpart in a very unruly bloodletting manner. His actions at Baidoa has created a chilling ripple effect in the whole country.  Everybody noticed the recklessness of his actions.
Farmaajo also attempted to eliminate the leader of Jubbaland but that has backfired. Further, Farmaajo also started to harass and humiliate the former presidents even controlling their departures at the only airport in the capital.
At the end Farmaajo was creating many enemies for himself. He also thought he can secretly hire many of his kinsmen as national military recruits, sending them to Turkey in droves and later used them to subjugate his opponents. Finally, Farmaajo also sought an opportunity to divide his opponents by appointing a figurehead Prime Minister from a sector of predominant Hawiye clan in Mogadishu. Must of the Somalis became aware of the unchecked  corruption of his closest ministers namely Bayle who has built six story building in Hargeisa, Somaliland and Jamal Hassan who has also bought an $800,000 house in Canada. All of these steps among others has alienated him against his people. Time is ticking for the outgoing president. Will he learn from history and save Somalia from further pain or suffer the consequences like many other African leader.
By. Professor Ibrahim,  Somaliland Researcher Group