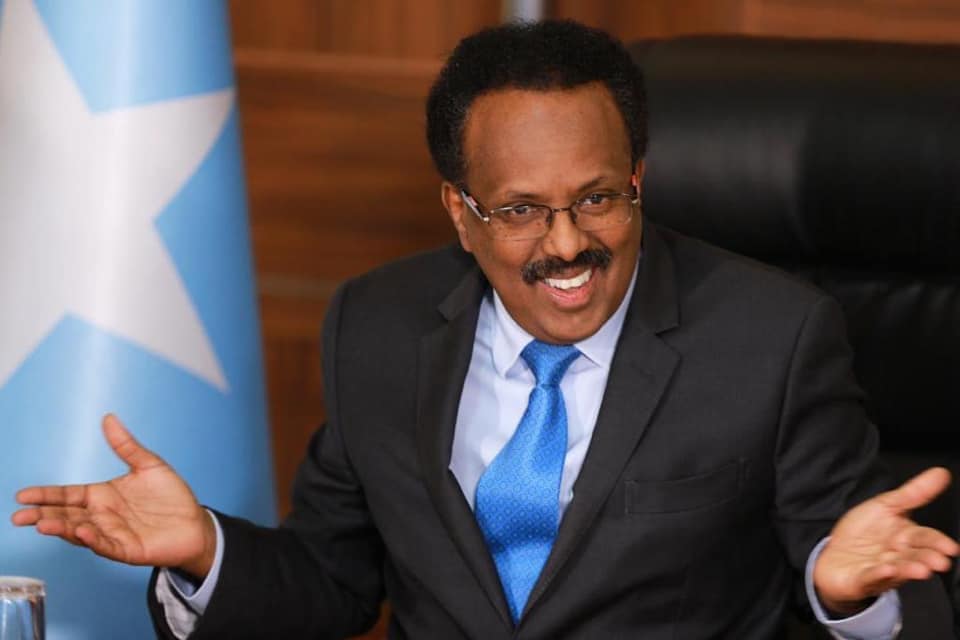 “Hello my friends in Mogadishu let me know your thoughts, how to deal Mogadishu mayhem and “violence, cowardice and opportunistic Al-Shabaab tactics”

According to Tim O’Shei (The Bufflo News), short story of farmer prime minister of Somalia. Farmajo earned a pair of history degrees from the University at Buffalo: a bachelor’s in 1993 and master’s in 2009. He became an American citizen and began developing ideas for how his two countries could work together. In 2010, Mohamed tapped his contacts in Somalia to arrange a meeting at the United Nations with then-Somali President Sharif Sheikh Ahmed. Mohamed wanted to share some ideas with the president from his graduate thesis, “U.S. Strategic Interest in Somalia.”

That meeting, unexpectedly, led to Mohamed getting invited to Mogadishu, where he had not been since the late ’80s. President Ahmed wanted to meet with Mohamed and talk more. Ultimately, Ahmed offered him a powerful job: prime minister.

To call it a gargantuan leap understates the job offer. Mohamed, then the holder of a desk job in a state bureaucracy, was being asked to assume a new title – “Mr. Prime Minister” – and play a key role in the government (TFG) of one of the world’s most volatile countries.

The idea, Giambra says, is to prevent a hardcore conservative candidate and supporter of former President Donald J. Trump from leading the Republican Party to another thumping at the polls in 2022. He figures a contest in heavily Democratic New York against Gov. Andrew M. Cuomo or some other Democrat will fail miserably in a state which Trump lost in 2020 by 23 points.