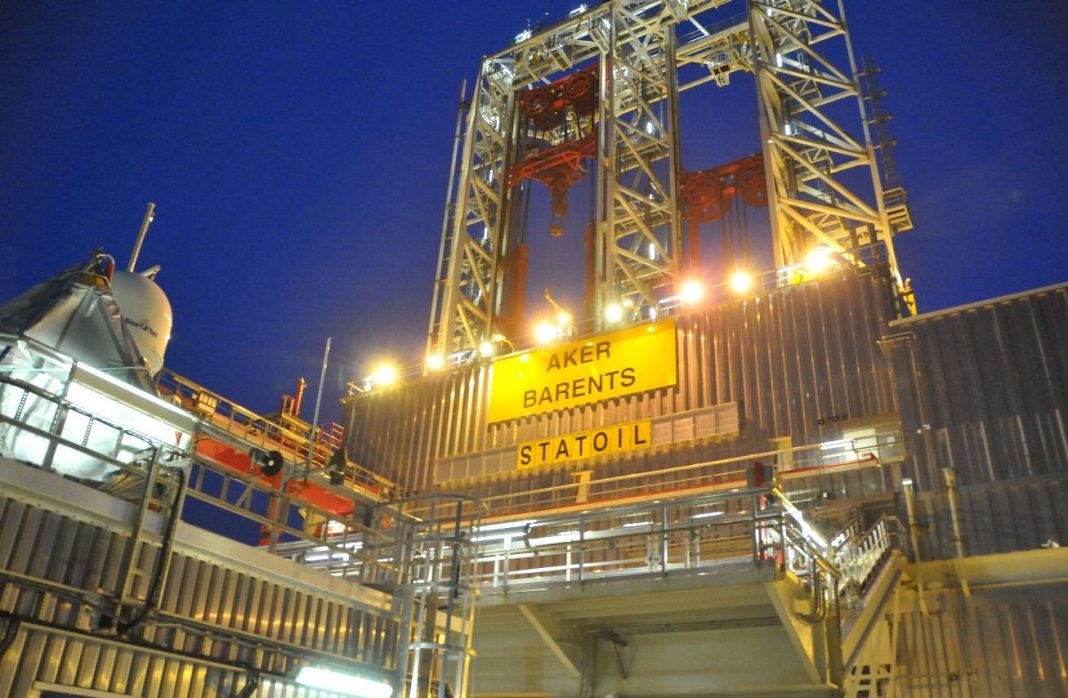 The embattled energy explorer Soma Oil has failed to seal a deal with the Italian giant ENI to fund the next phase of its effort to open up Somali oil fields.

Talks between the two for a “farm-in” partnership to share the risk of expensive exploration in deep water off the coast of Africa have hit the rocks because the company is engulfed in a Serious Fraud Office (SFO) investigation.

ENI executives were forced to scrap a potential contract because of compliance rules that forbid them to do business with a firm under criminal investigation, according to oil sources.

It is another blow to Soma, which is running on a dwindling cash pile, unable to make progress under the shadow of the investigation.

The company, backed by the Russian oligarch Alexander Djaparidze among others, faces corruption claims. The investigation of initial allegations by a UN group was dropped after a year.

Lord Howard of Lympne, the former Tory leader, Soma’s chairman, said: “The SFO have indicated that they do not intend to proceed on the basis of the original allegations that were falsely made against us.”

The company had just $700,000 remaining at the end of September.