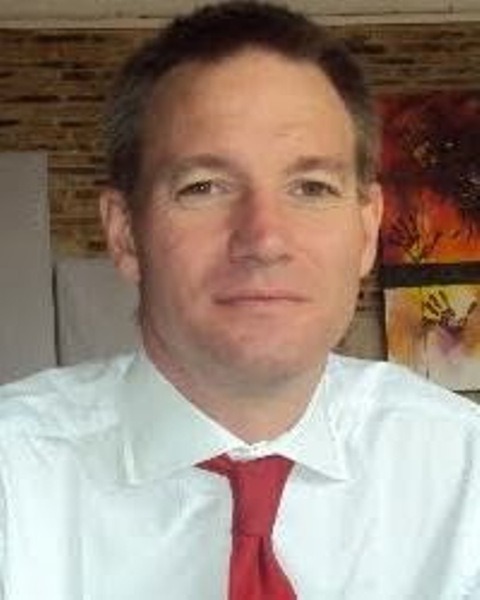 Nairobi  (HAN) May 11, 2014. Britain government has appointed Mr Neil Wigan as its new senior representative to Somalia, Neil is based on Kenya capital, Nairobi.  Ambassador Neil Wigan has cordially welcomed for being appointed as the new envoy to Somalia.  Ambassador Neil Wigan was set to replace the first UK envoy to Somalia for nearly two decades after William Hague, the Britain foreign secretary’s first visit to the war-torn Somali capital, Mogadishu in 2011.
Speaking in an  Exclusive Interview with Hiiraan on the current Somalia issues,  Federal governanment and Amisom efforts against Al_shabaab: 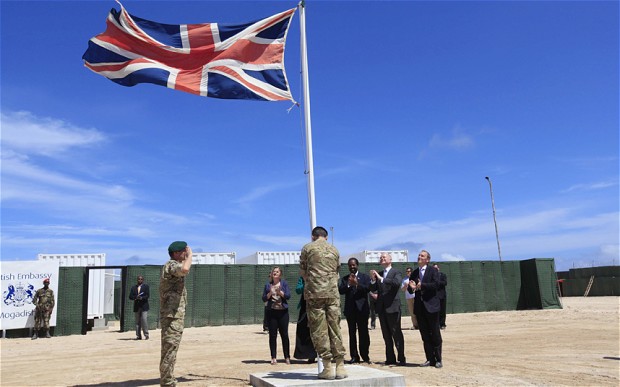