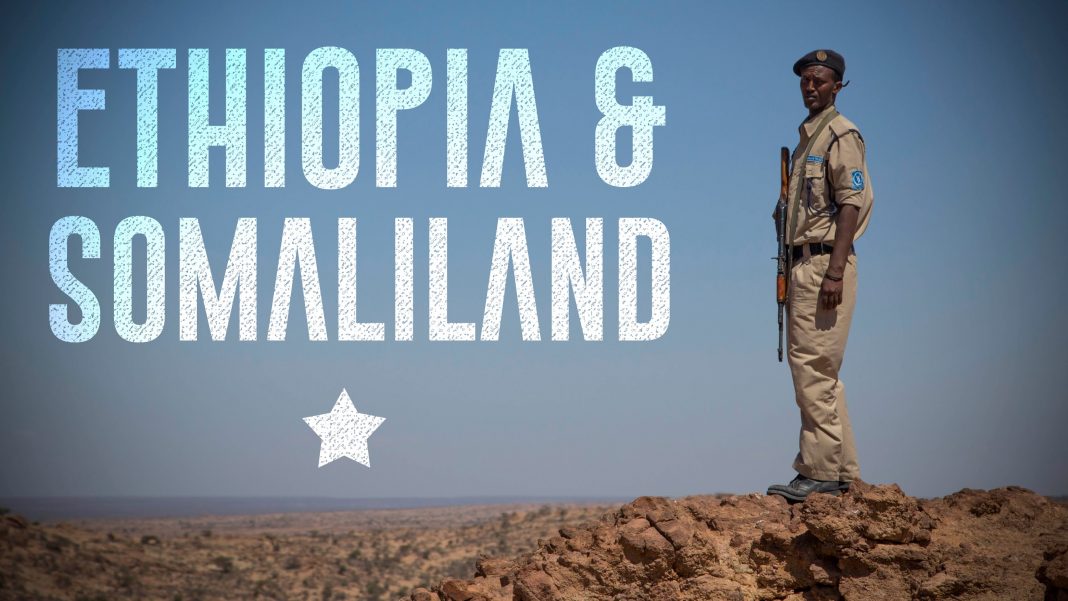 Holding talks with Somali land President Ahmed Mohamed Mohamoud yesterday, Prime Minister Hailemariam said the economic and political cooperation between the two countries would be strengthened.He said that the two countries will work together in strengthening peace and stability in the region as well as boosting trade ties between them.

The President for his part said that Ethiopia is strongly engaging in stabilizing the region and playing important role in Somaliland as well.

He also said that Somaliland is keen to continue the bilateral cooperation in various spheres mainly in import and export trade, strengthening island trade and infrastructural development.

The two countries have agreed to work together to ensure peace and security.