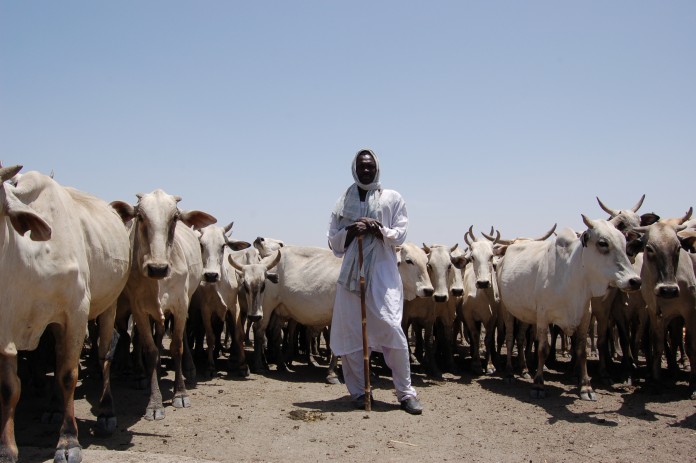 MOGADISHU (HAN) April 7. 2016. Public Diplomacy & Regional Security News. After years of violent conflict in the Horn of Africa, Somalia has emerged as the leading livestock Exporter in East Africa. Data from the United Nations Food and Agricultural Organization found that Somalia exported a record 5 million animals in 2014, worth around $ 360 M, or roughly 40% of Somalia’s GDP. The organization says this is more than double that of her politically stable neighbors, Ethiopia and Kenya, combined. It’s estimated that over 1,500 animals are exported through ports in Somalia, each week. These impressive statistics are the highest to be recorded in the Horn of Africa Nation in 20 years. That’s mostly thanks to improved security and investments in animal disease prevention. The FAO has now began training 150 Somalis nationals in curing leather, which is a potentially lucrative opportunity for the entire livestock sector.