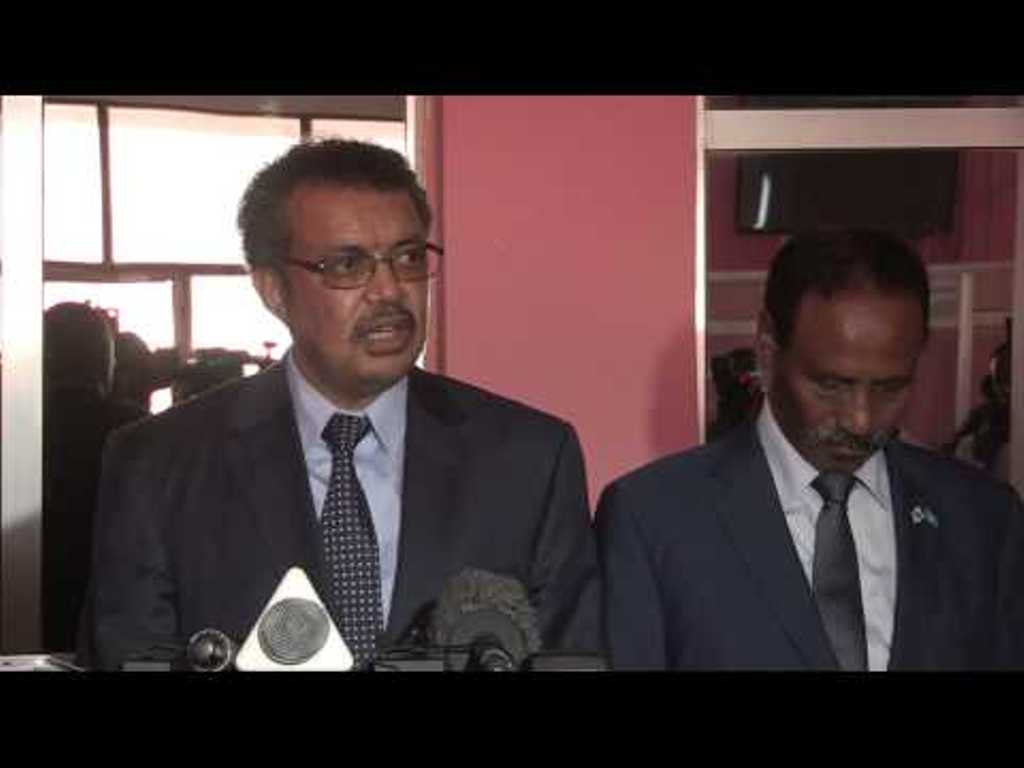 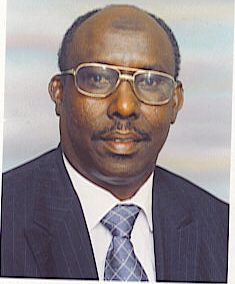 
IGAD, dominated by Ethiopia, met in Mogadishu after many high profile official visits of UN Security Council, UN Secretary General, Arab league delegation, large delegation led by current President of Turkey, and foreign ministers of many European countries in Mogadishu.  Because of the high level real insecurity in Mogadishu, the life of residents remained standstill during the meeting. As reported by AFP, one resident said, “All roads are closed and movement is almost impossible in Mogadishu.”  The AFP report challenges the  truthfulness of the statement that peace and security returned to Somalia when residents in Mogadishu live in constant fear both from Al Shabab and FGS.

It is disingenuous to project a lockdown of almost all Mogadishu as an example of progress for Somalia. The comfort and security accorded to few people should not take attention away from the suffering of millions of Somali people who are starving and are in need of emergency food assistance in different parts of Somalia, or are  fleeing from the country for lack of hopeful future.

The commitment of IGAD member countries- Ethiopia, Kenya, Uganda, Djibouti, Sudan, South Sudan- to promote peace and stability in Somalia should be taken with a grain of salt because IGAD member countries are all mired in perpetual conflicts, in need of massive foreign aid and are condemned for widespread human rights violations. Eritrea  is denied the right to resume its membership by Ethiopia and the two are locked into war of attrition. There is tension between Sudan and Uganda over South Sudan.  The relation between South Sudan and Sudan is bitter and explosive. The relation between Djibouti and Eritrea is frozen. Ethiopia undermines the influence of Kenya over South Sudan. Sudan and Ethiopia share the interest to oppose the western democratic agenda but are in political and military despise. In succinct, the internal political environments of IGAD member countries are volatile and worrisome. Human Rights Organizations are issuing alarming reports about Ethiopia, Eritrea, and South Sudan for massive human rights violations.

Within IGAD, Ethiopia seized Somalia leadership. Uganda, Djibouti, and Burundi, troop contributing countries, limited themselves to respect diplomatic norms in their bilateral engagement and cooperation with the FGS.

IGAD had compelling reasons to hold its meeting in Mogadishu. The most important one is IGAD’s determination to dismantle Somalia into clan satellite entities, not viable politically and economically, and to justify the prolonged presence of 22,000 African Union forces (AMISOM) and of growing number of foreign and Somali civilian teams funded by western donors. The second reason is IGAD’s campaign to receive and manage the stabilization fund earmarked for Somalia. Unconfirmed report indicates that Hussein Abdi Halane, Minister of Finance approved the transfer of stabilization fund under the World Bank to IGAD. In exchange IGAD (Ethiopia) strenuously lobbied and succeeded for the appointment of Hussein Abdi Halane to the position of Minister of Finance despite serious allegations of corruption against him. The third reason, IGAD plans to take over AMISOM Mission from the African Union after 2016.

Ethiopia contends that it has been a victim of external aggression and security threats for long time from Somalia. Therefore, its major foreign policy accomplishment is the elimination of this long standing external aggression and security threat from Somalia. The foreign Ministry of Ethiopia has recently issued briefing about the achieved diplomatic and military successes against Somalia.

The IGAD Council of Ministers issued a Communiqué that starts with the demonstrably false statement that “the council reaffirmed its respect for the sovereignty, territorial integrity, political independence, and unity of Somalia.”  At least four examples demonstrate the falsity of the statement. The examples are the petition of the FGS to the International Court after Kenya annexed Somali sea territory, the bilateral and diplomatic agreements between Ethiopia and the Somali clan states of Somaliland, Puntland, Jubbaland, and Southwest, the location of the residence of Ethiopia diplomatic mission for Somalia within the presidential palace in the house built for the Somali Police Commander, and  the role of guarantor of Ethiopia on the infamous agreement between the FGS and Raskamboni Militia for creating Jubba Administration (State) as an arbiter between the people and government of Somalia. In addition, the communiqué considers Somalia and Somaliland as two separate countries.

While the FGS (President Office) has yet to share with the federal parliament, the Somali people, and media the details, legitimacy, and execution plan of the vision 2016, the communiqué noted that the FGS provided reports and updates on the implementation of vision 2016 to IGAD ministers. The communiqué singled out as an issue of interest a Memorandum of Understanding (let me repeat MOU) between the FGS and the Interim Jubba Administration which concerns the establishment of security forces in Jubbaland while the  representation, legitimacy, and leadership of both FGS and Jubbaland are contested and in turmoil. Jubbaland and Southwest Administrations are two men play fields (Ahmed Madobe and Sharif Hassan).

The communiqué recycles the false statement that the FGS has the ownership in leading and setting the priorities for stabilization and reconstruction of Somalia. Certainly, the FGS has the constitutional responsibility to lead Somalia but miserably lost or forfeited that solemn duty for dishonorable reasons. In their two day retreat in Kampala in this month, top generals and diplomats of troop contributing countries have finally conceded that the political and security reality in Somalia undermines the achievements made during the past seven years of peace operation. The Minister of Defense of Uganda, Crispus Kiyonga argued that “the continued lack of political cohesion is greatly undermining the peace efforts,” and “even if troop contributing countries send the finest troops to the battle ground, there cannot be sustainable stability in Somalia without political cohesion.” It has also been affirmed that the lack of international consensus on Statebuilding in Somalia is another major obstacle to peace and stability in Somalia.

Finally, the communiqué approved a Strategic Action Plan 2015-2016 of  new IGAD office of Facilitator for Somali peace and National reconciliation that works independently in the new clan federal states above the local administration and directly accountable to Ethiopia (IGAD). There is no public information about  this new strategic plan. IGAD spoils Somali national cohesion needed for statebuilding while it blames others for destabilization. There is nothing to be excited about the 53rd meeting held in Mogadishu, Somalia.

The Officials of African Union for Somalia  who met in Kampala, Uganda, recommended a shift of paradigm (new strategy) before it is too late. Somalia faces paralyzing political and security complications. Besides Somalia self help strategy, the best option is the revival of  the spoiled “New Deal for Somalia.”