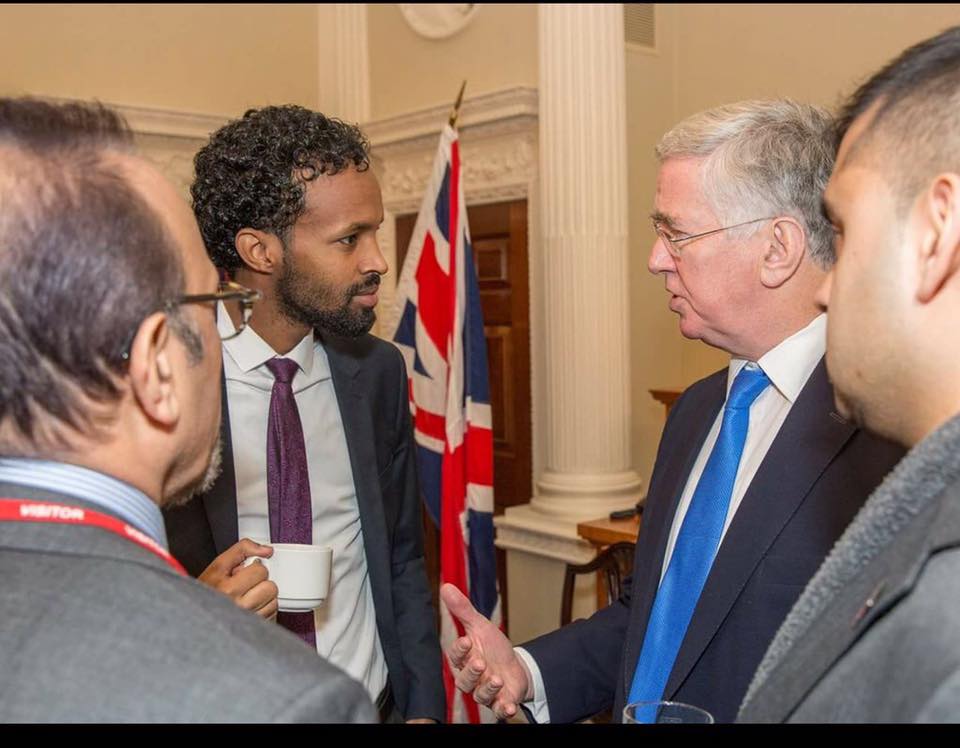 Adam said “I must say, we passionately disagreed as he wanted more imminent support and capacity building for AMISOM to defeat Alshabab and I argue that AMISOM is not sustainable in the longer run and we should focus on given 80% of the Support and capacity building to Somali National Army (NSA) and 20% to AMISOM for logistics and communications, which will benefit everybody in the long run.”