Home frontpage SOMALIA DECLARED THE MOST CORRUPT COUNTRY IN THE WORLD: SURVEY 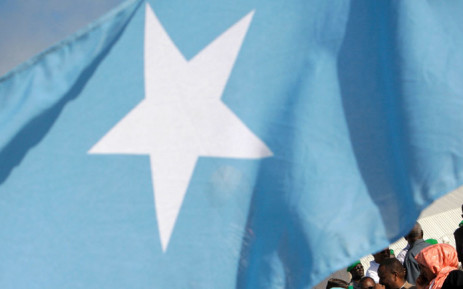 LONDON – Somalia is the most corrupt country in the world, according to a new survey by a corruption watchdog.

Mozambique, Zimbabwe, Angola, Chad and the Democratic Republic of Congo don’t fare much better in a list topped by Denmark.

The Transparency International Index based in Berlin has rated 180 countries around the world.

The report’s author says that corruption flourishes where democratic foundations are weak and where populist politicians use it to their advantage.

The bottom 10 include Burundi, Equatorial Guinea, Sudan, Yemen and Somalia.

The United States has dropped out of the Top 20 with authors citing an erosion of ethical norms at the highest levels of power.