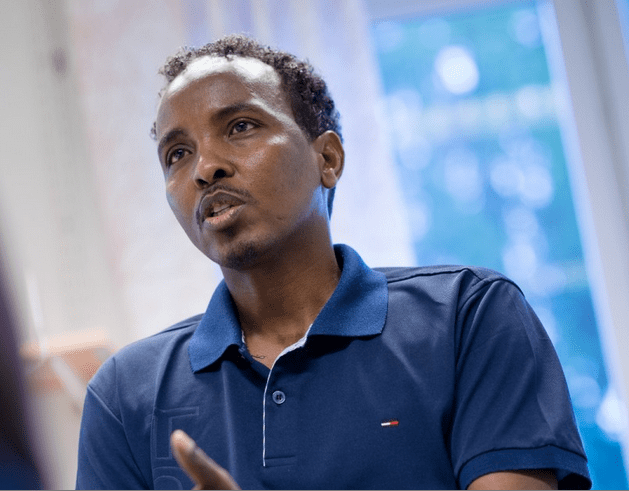 Mogadishu (HAN) October 13, 2015 – Public Diplomacy Regional Security News. Somalia has been in political turmoil for the last 25 years, and the successive governments in the country did not make the desired progress due to poor leadership, massive corruption in the government and the adoption of clan based policy leading to frequent dispute and distrust among government sectors, leaders and regional administrations. As Somalia is in the process of determining of which electoral system to be adopted in 2016, the Somali Academic Forum in Norway hereby presents the following three suggestions that, we think, are decisive for fair and free election in Somalia in 2016.

The 4.5 method that has been used for the last 16 years systematically denied the constitutional rights to be a full citizen of large number of Somali citizens, while it provides excessive power to some groups. As a result, we have witnessed a significant distrust to the government by ordinary Somalis who feel excluded. Therefore, as 4.5 system markedly failed to promote equality and unity, the country should move to an alternative system in 2016 where members of the parliament are selected through regionaldistrict based process. This method will take the country one-step forward from clannism and 4.5 based system, to ‘one man one vote’ election.

The country has experienced a barefaced corruption by top government officials and indications pointed that one of the factors motivating the corruption is individual’sgroups’ strong desire to come-back to power in the next election. This is partially motivated by members of parliament’s vulnerability to bribery from presidential candidates where parliamentarians’ vote often go in favor of the candidate who pay most amount of cash, and not to those who can deliver best to the nation. Consequently, instead of focusing on nation building, government officials may concentrate looting public funds to save enough money for the next election; a behavior that has become a norm in both regional and central governments of Somalia. Nowadays, we have been witnessing individuals who are announcing their candidacy for Somalia’s president in 2016 including former and/or current regional and national presidents, prime-ministers, ministers and diplomats; the very people who were, in several reports, indicted in corruptions of millions of public money.

The potential risk of bribery in the 2016 election cannot be ignored because it will not only encourage a cycle of corruption in the government, but also the worst scenario is the potential of ‘Alshabab terrorist’ to buy the presidential position to a proxy leader, and indirectly rule the country in the following years. The use of corruption in the 2016 election will be catastrophic to the international security, national instability, reconciliation process and it may hinder Somalia from any desired progress. To avoid this to happen, the voters should be larger in number and more inclusive than the 250 members of parliament. Critical mass of people should be allowed to vote such as members from the civil society, parliamentarians, women groups, intellectuals, students and youth organizations. This strategy will make the number of people voting too large to be bribed and there is a high chance that people will be more diverse, hence, more nationalistic than corruptive.

The electoral commission should be people who are not only neutral, independent and impartial but also who are known with good morals and accountability by Somali people at large. For example, Somalia has well known scholarspoliticianelders who are trusted by most Somalis as they often advocate and promote unity and nationalism through Somali media. The country also have popular religious scholars who are trusted by most. Those individuals should be selected to serve as an electoral commission. This strategy will not only reduce or eliminate the potential mistrust of Somali people to the election result, but it will also lead to a fair and transparent election in 2016.

Abdi A Gele (PhD) is a senior researcher at the Norwegian Center for Minority Health Research, and Oslo and Akershus University College.abdi@nakmi.no