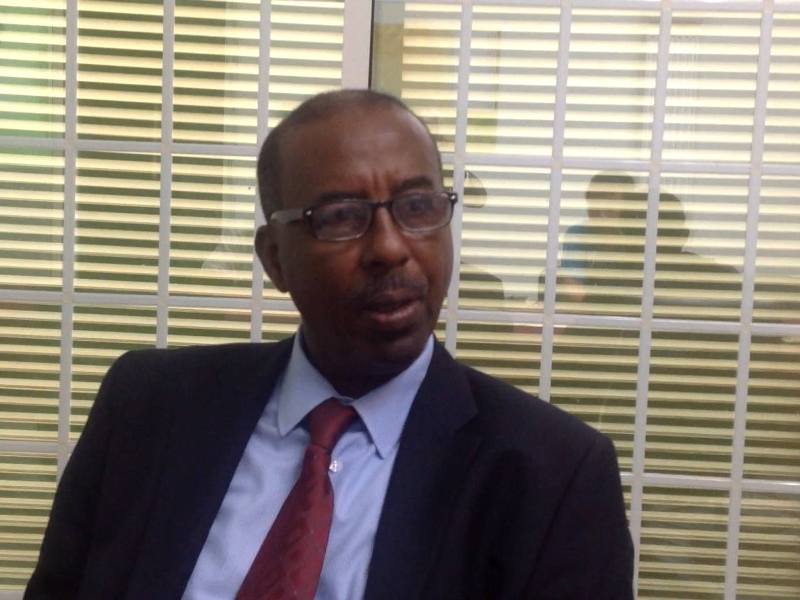 Djibouti (HAN) June 29, 2014. Expert Analysis, Your Power & Regional Influence Magazine, opinion page by: HE Abdi Hosh.  Somalia like some other South countries is gripped under a complex and negative web of the Aid Industry machinery: the White-Saviour Aid Industrial Complex (WSAIC). After a quarter century of managing the lives of the Somali people from cradle to grave, WSAIC has become the new normal for Somali people to the extent that the go-getting spirit and the resilient human agency of the Somali peoples have been sapped and reduced to a community of beggars and supplicants.

Background Archives By  Geeska Afrika Online : Various international and regional diplomatic and humanitarian efforts in the Somali Civil War have been in effect since the conflict first began in the early 1990s. The latter include diplomatic initiatives put together by the International communities.

The Somalia political chaos, deteriorating security situation, widespread banditry and looting, and extent of physical destruction compounded the problem and severely constrained the delivery of humanitarian supplies. Furthermore, the conflict threatened stability in the Horn of Africa region, and its continuation occasioned threats to international peace and security in the area.

We need to organize on this issue and stop the clan-centric politics of the last 40 years. We have been competing against each other as communities instead of cooperating together so that we can develop a national plan to compete with the rest of the world on economics and trade. Any takers here? Takers who would research this issue and come up with policy options? 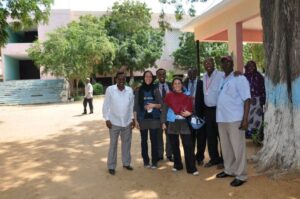 Photo: During the National Constituent Assembly gathering at Scuola Polizia July/August 2012 for the adoption of the Provisional Constitution with Constanza, Robin Gary, His Excellency Kamal Gutaale, the current Deputy Governor of Banadir region, Bashir Goobe, the current head of NISA and Khalif Ereg, National security officer. 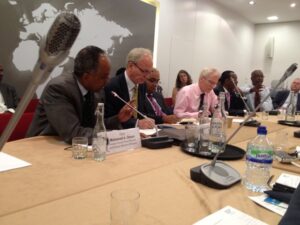