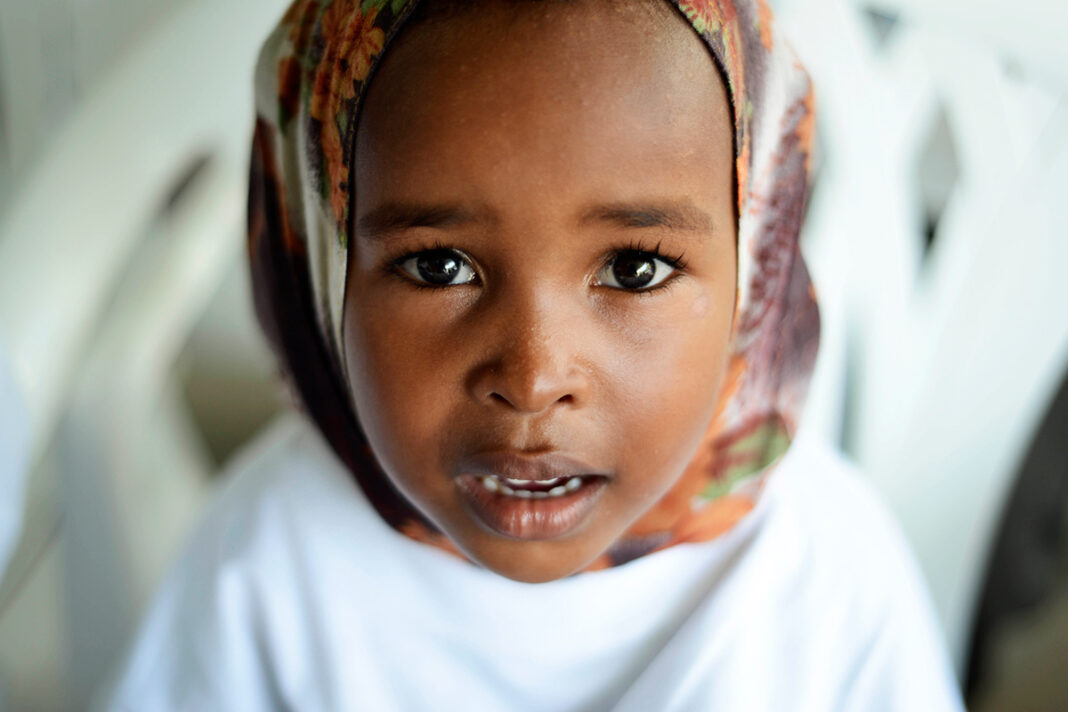 New York: Somalia is working with its international partners to build a democratic, inclusive and prosperous country for its citizens, President Mohamed Abdullahi Mohamed, known as ‘Farmajo’, told the UN General Assembly on Thursday.

“Despite the challenges of COVID-19, we are still working hard to undertake inclusive national elections where the Somali people can determine their future,” he said.

“We are firmly committed to promoting and instilling a strong tradition of democracy and accountable governance which serves the Somali people first and foremost.”

Like nations worldwide, Somalia has been severely affected by the COVID-19 pandemic.

President Mohamed reported on the “painful” contraction of the economy and job losses, as well as the need to continue investing in basic public services to protect citizens against the virus.

“You can all appreciate this is a huge task for a recovering post-conflict State like Somalia,” he said, “but our Government has and will remain steadfast in rising and responding to the diverse challenges that lie ahead.”

In response to the crisis, the Somali authorities implemented tax exemptions on staple food items, thus putting people first. They are now cautiously beginning to open the economy so that normal life can resume.

Somalia also attained debt relief from its major international creditors and the President acknowledged this support.

“As we progress towards achieving debt cancellation through our enabling economic reforms, we remain cognizant that Somalia’s economic future and the prosperity of its people are closely interlinked with that of the rest of the world,” he stated, underlining the importance of greater international trade and investment in the country.

Turning to the wider world, President Mohamed also focused on the need to achieve the Sustainable Development Goals (SDGs) by the 2030 deadline.

The 17 SDGs aim to slash extreme poverty, reduce hunger and create a better future for all people and the planet.

“We cannot afford to leave anyone behind,” said Mr. Mohamed, echoing the SDG promise.

“This means that the United Nations will have to improve further, innovate faster and deliver better for the most fragile nations and vulnerable communities.”