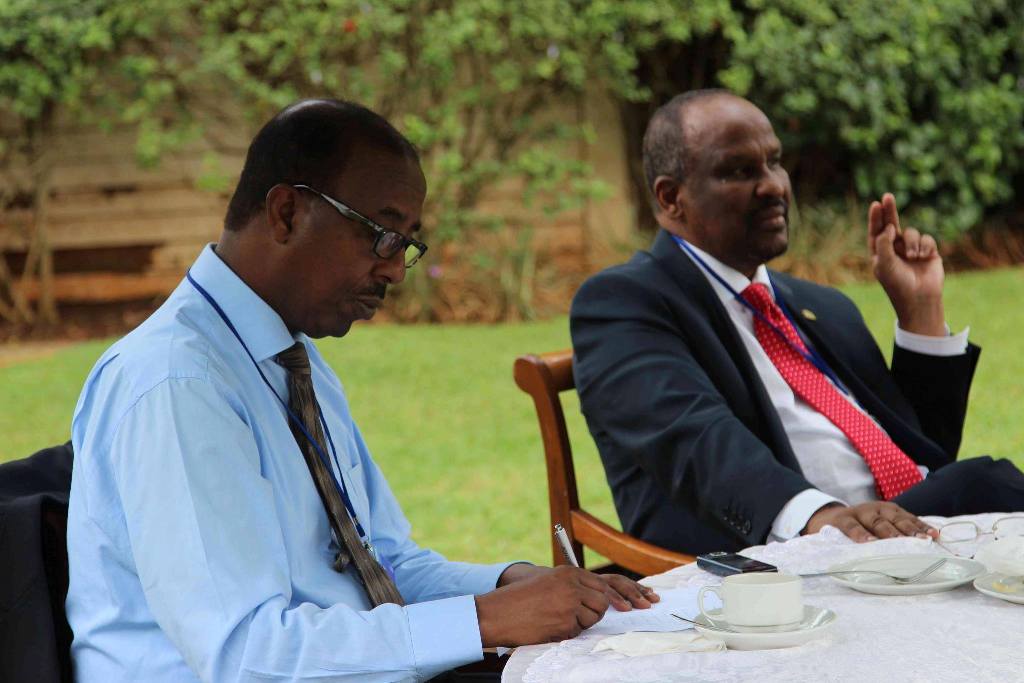 A friend recently posted this quote written about colonial Somalia by a former Colonial officer Gerard Hanley in his book: Warriors and strangers

“Of all the races of Africa, there cannot be one better to live among than the most difficult, the proudest, the bravest, the vainest, the most merciless, the friendliest: the Somalis. Every individual Somali fights to stay himself, a person… The Somali fumed under discipline and loved the irregular life, the scattered patrol and the lone effort which might bring him to individual notice, to recognition for what he might achieve on his own”.

Warriors: Life and Death Among the Somalis
by Gerald Hanley

Here is my take on this: Just for the fun of it, I would change the narrative to fit the reality : ” Of all the races in the world, there cannot be one better to live among than the most difficult, the proudest, the bravest, the vainest, the most merciless (who invented Slavery, Feudalism, Colonialism, Racism), the friendliest: the Europeans. How about that!!!

Background Archives: Although he claimed to have been born in Cork, Gerald Hanley was born in Liverpool in 1916, of an Irish family, but went to Africa when he was 19, where he joined the British army on the outbreak of the Second World War.

He saw service in Burma (Myanmar), and his first book, Monsoon Victory (London, Collins, 1946), is a memoir of being with the first African Askari regiment to go from Africa to Burma under Colonel Slim. He also lived in India, where he made many documentaries for the BBC. His novels have been translated into many languages, and have been used in school texts in Africa.