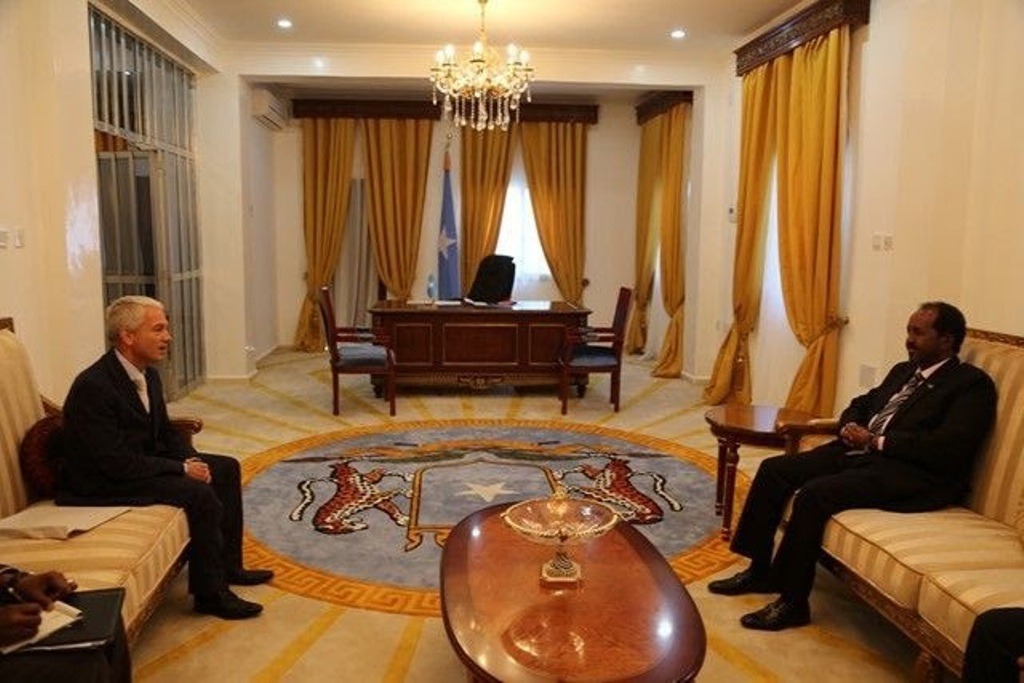 Mogadishu (HAN) June 30, 2014 . Diplomacy news Update. According to China ministry of foreign Affairs, both China and Italy are reopening their embassies in Somali capital Mogadishu, Somalia, a signal that the Horn of  African country is making progress for peace to stabilize after years of violence.

Chines government official  said it would reinstate its embassy in Somalia on Tuesday amid signs the country was making solid progress in its efforts to restore peace. But the subsequent explosion in the capital could prompt concerns over moves to strengthen ties.

It is unclear who carried out the attack, but previous similar incidents in Mogadishu have been claimed by Al-Shabaab militants, who have vowed to unleash a series of attacks during the month of Ramadan.

Although roamers are pointing their fingers to the Ethiopian underground intelligence networks and Kenyan Somalia operation supporters in Mogadishu. Somalia has installed its most legitimate government for decades since President Hassan Sheikh Mohamoud’s election in 2012, but it has struggled to exert influence beyond the capital and remains plagued by deadly attacks by militants and other unknown forces inside Mogadishu.

In recent years, the country has been beset by a campaign of violence emanating in part from Al-Shabab, a militant Islamic group. Despite this, the country elected a new government led by President Hassan Sheikh Mohamoud, which has provided some security and re-built a prominent Somali national Army (SNA) forces led by a known Somali General Adan Indhaqarsho, at least in the capital of  Mogadishu and close neighboring regions. 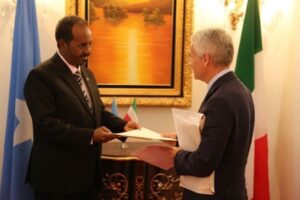 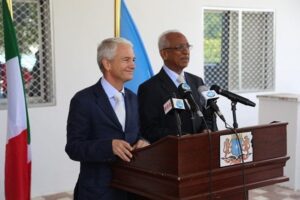