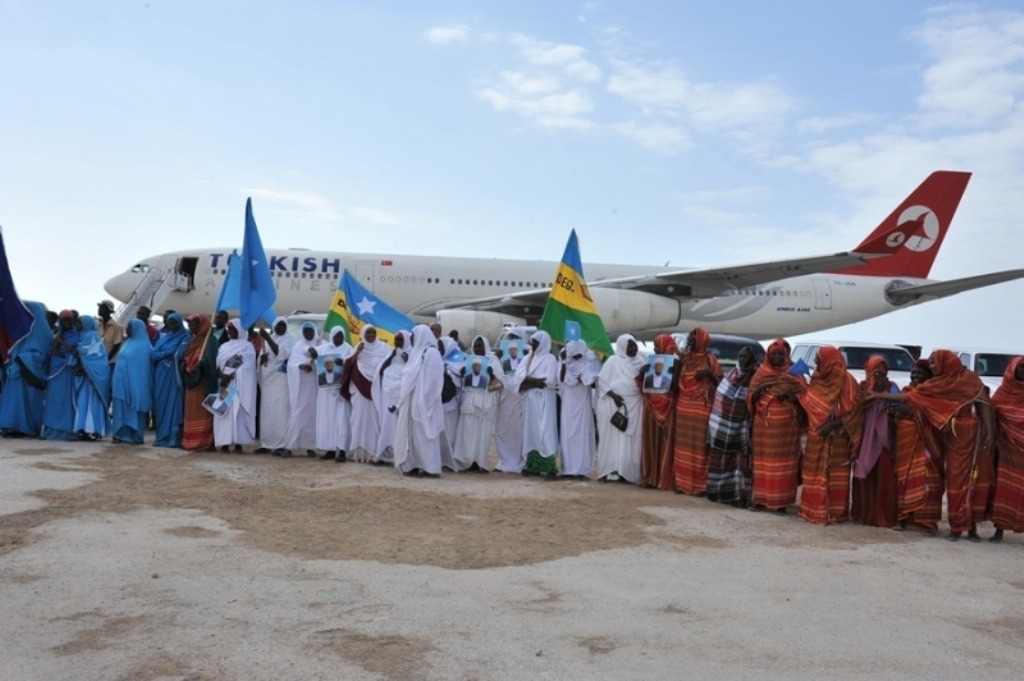 Ankara  (HAN) October 31, 2014 – Public diplomacy and Regional Energy Security and safety news. dailysabah, by Merve Aydoğan.  The Ankara-based think tank organization Foundation for Political, Economic and Social Research (SETA) has organized a panel on Thursday with the participation of Somali Ambassador for Turkey Mohamed Mursal Sheikh Abdirahman, Turkish Ex-Ambassador of Turkey to Somali Federal Republic (2011-2014) C. Kani Torun and SETA Researcher and the author of the report “Turkey’s Involvement in Somalia: A State-Building Progress” Dr. Mehmet Özkan. The panel aimed to evaluate and analyze Ankara’s policy in Somalia as well as providing a chance to discuss the report written by Dr. Mehmet Özkan. 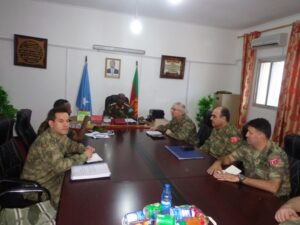 Turkey’s policy on Somalia has strengthened especially after 2011 when President Erdoğan, who was Prime Minister of Turkey at the time, made a visit to Somalia. The panel provided further discussion on Turkey’s policy in Somalia where the participants asked questions to both consulates of Turkey and Somalia. It is evident that the foreign policy which Turkey displays in Somalia is a true novelty in its history. Dr. Mehmet Özkan, the author of the report “Turkey’s Involvement in Somalia: A State-Building Progress,” stated during the panel that Turkey has gained great experience in Somalia in terms of academics and also in foreign policy. “Turkey follows an integrated policy in Somalia, and following 2011 Turkey’s interest in aiding Somalia has brought Somalia back into the interest of the media. Although Turkey’s first experience in state-building was Northern Cyprus, it is fair to say that Turkey has also aided Somalia in the state-building process. However, Turkey must use the Northern Cyprus experience as an example in its Somali policy.”

Additionally, Somali Ambassador in Turkey Mohamed Mursal Sheikh Abdirahman made statements regarding Turkey-Somalia relations, getting emotional during his speech. Abdirahman stated that Somalia and its people cannot forget Turkey’s recognizable long-term infrastructural aid to Somalia and also the aid to overcome famine crisis in Somalia. He continued his speech by stating that “Turkish humanitarian aid is different than other countries, and Turkish foreign policy in Somalia was very successful.”

Furthermore, Kani Torun – the Turkish Ex-Ambassador of Turkey to Somali Federal Republic (2011-2014) – showed a presentation in which showed the events and the aids which Turkey has established in Somalia. Torun stated during his presentation, “Despite criticisms of the UN, Turkey has provided bilateral aid and direct aid to Somalia to obtain fast and effective results. UN has criticized Turkey for not providing aid through its organizations, however experience in Somalia has proved that only about 20% of the humanitarian aid reaches the people of Somalia.” Torun ended his speech by stating that Turkey provides aid to Somalia to re-create state-instituions and help Somalia to have a functioning governmental structure.

Dr. Mehmet Özkan’s report further discusses all dimensions regarding Turkey’s Somali policy. The report provides an analysis on a regional and global scale regarding Somalia while providing insight into the works of Turkey in Somalia. Finally, it also aims to contribute to establish a clear model for Turkey’s further involvement in Somalia