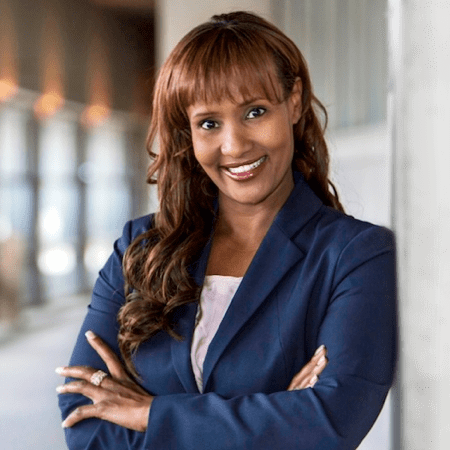 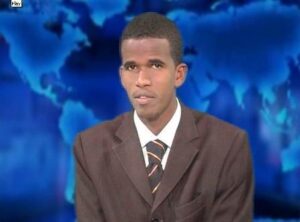 The Toronto integration TV (Popular channel with weekly Episode Series Showtime) programmes serves to bridge the gap for Somali-Canadians as they grow and integrate into Canadian main stream society.

The focus of the programme is to enhance Afro-Canadian audience’s lives. To integrate means to take the best of both worlds and create a new foundation for success.

On today’s programme, we will learn about the world of fashion, through the eyes of a prominent Somali model, Ayan Elmi (Somali canadian Fashion Model). On our Lifestyle segment, we will see what traditional Somali fashion looks like.

In Somali Maah Maah, we will learn some new proverbs with a prominent Somali journalist Mohamed Ahmed Ilkacase. Finally, in “A Way of Life” with Shiek Said Regeah, we will learn about repentance and what it means in Islam.