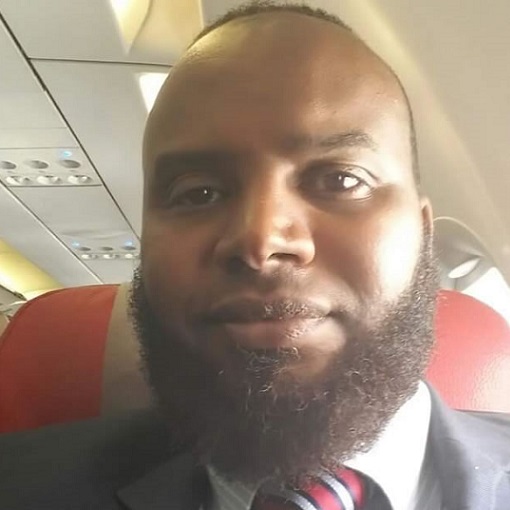 Mogadishu (HAN) March 28. 2016. Public Diplomacy & Regional Security News.  The Somali Al-shabaab terror group in Mogadishu, shot and dead a Somali Canadian business man in Somali capital Mogadishu, one of the the latest in several terror attacks against returning Somali diaspora who started flocking back to Mogadishu since the ouster of Islamist fighters from Mogadishu in 2011, and the rise of Mogadishu security stability, according to National Security Office  (NSO) in Mogadishu.

Witnesses said that two young men approached Mr. Sade and shot him dead several times before they escaped the scene.

There was no immediate claim of responsibility for the latest murder; however, the Al-Qaeda linked Al Shabab group often carries out such attacks.

The prominent Somali-Canadian business man,  Sade Mahad Dirir who returned to Mogadishu four years ago was among a large Somali-Canadian community who moved back to the city in recent years to rebuild their country after more than two decades of war.