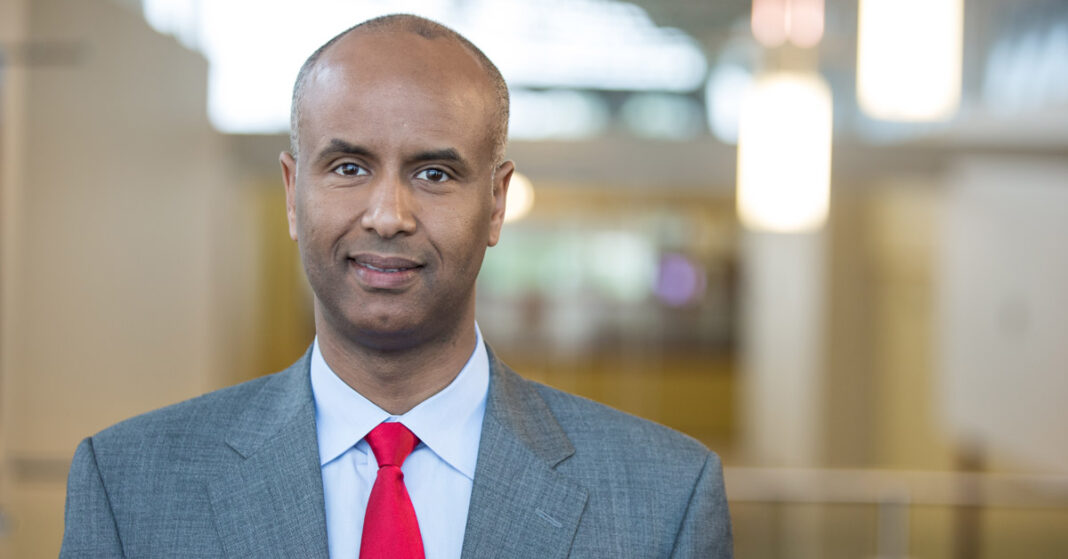 Ottawa (HAN) November 5, 2015. Public Diplomacy & regional Security. New members of Canada’s parliament are to be sworn in, and one of them is the first Somali-born lawmaker to be elected. Ahmed Hussen, who immigrated to Canada at the age of 17, is a member of the Liberal Party, which won the country’s recent election, ending nearly a decade’s long reign of the Conservatives led by Prime Minister Stephen Harper.

Speaking about his election win, Hussen said it “means that Canada is a country that really embraces diversity and multiculturalism.”

Hussen, 39, told VOA that he only decided to run last year when an opportunity presented itself in the Toronto constituency of York South-Weston.

Hussen said he did not face challenges as a Muslim or an immigrant. He said he ran a positive campaign and worked hard to recruit volunteers.

“I believe strongly that our message, that of my party’s platform appealed to a lot of people in York South-Western, a very progressive platform,” he said.

Hussen said he ran on issues such as reducing taxes for the middle class, bringing 315,000 children out of poverty, and investing in transit, affordable housing, infrastructure and roads.

He said uniting people and presenting a vision of hope was key.

“You can win an election by bringing people together and not dividing them,” he said.

Hussen was a lawyer and a community activist among the Somalis and has served as the National President of the Somali Canadian Congress.

He earned a bachelor of arts degree in history from York University and a law degree from the University of Ottawa.