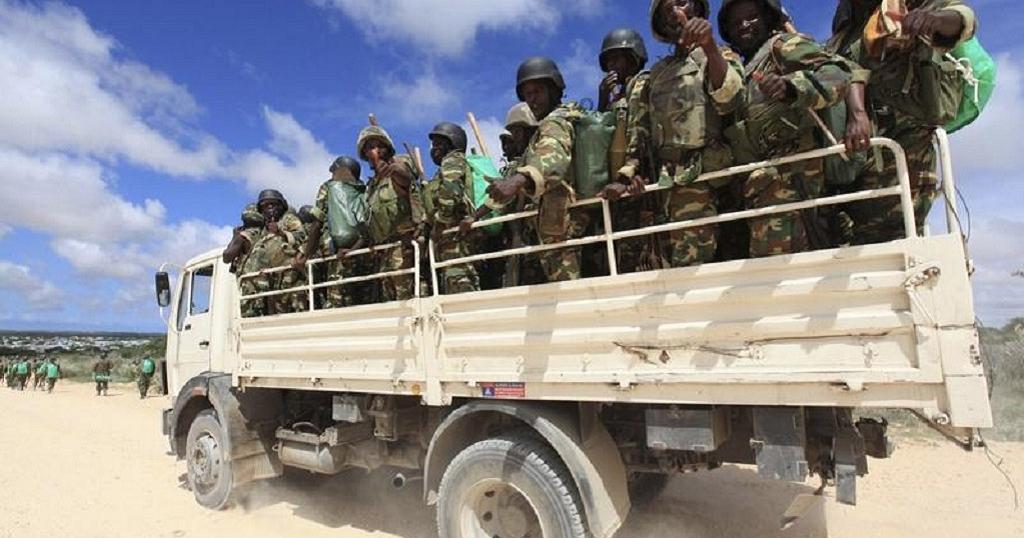 BUJUMBURA. Burundi’s president on Friday threatened to pull out almost 5,500 troops contributing to the African Union mission in Somalia over nearly a year of unpaid allowances, in another sign of tensions with the force’s largest donor, the European Union.

If there is no payment by January, Burundi will recall the more than 5,400 troops from the 22,000-strong regional force protecting Somalia’s weak government from al-Shabab extremist attacks, President Pierre Nkurunziza said.

Burundi’s troops have not been paid allowances for 11 months amid a standoff between Burundi’s government and the EU after the EU accused Burundian authorities of human rights abuses.

Burundi has faced widespread international criticism over the deadly political turmoil that followed Nkurunziza’s pursuit of a third term last year, which many in the country called unconstitutional. Hundreds of been killed.

Burundi is scheduled to rotate three battalions of soldiers into Somalia in January, military spokesman Col. Gaspard Baratuza said in a statement earlier this week.