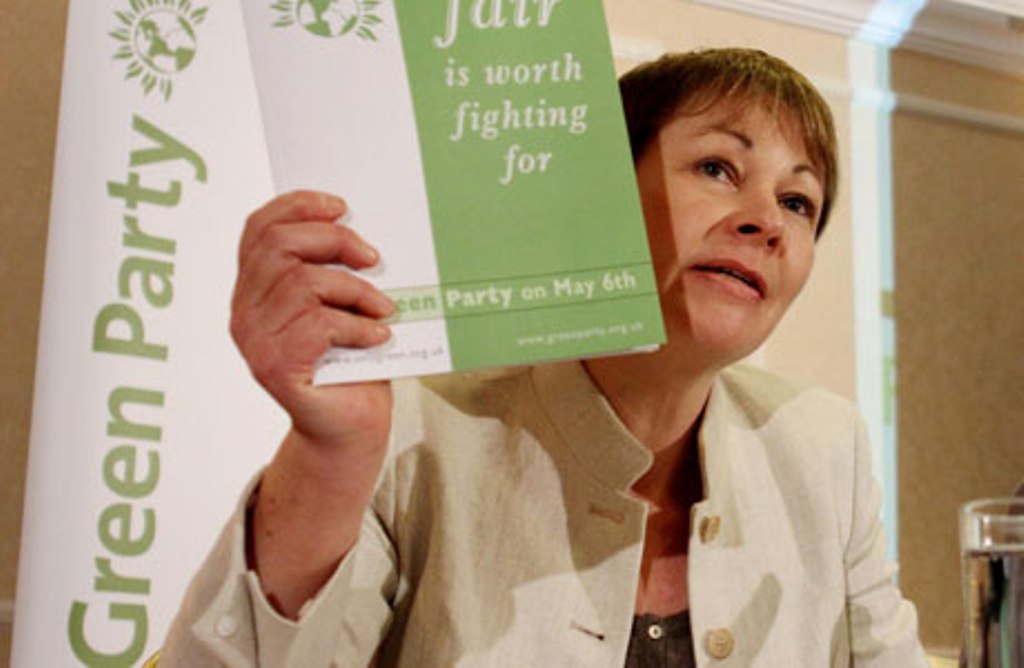 Caroline Lucas, the Green party’s MP: “The UN monitoring group has raised some serious concerns about corruption in Somalia and about activities that may be undermining the arms embargo, which the UK has formally supported. My parliamentary questions are an attempt to get the facts into the public domain,” Lucas said.

With humanitarian agencies warning of another hunger crisis in Somalia, questions are being raised about Britain’s relationship with the country’s president in the wake of a report by UN investigators alleging corruption and links with Islamic militants.

Caroline Lucas, the Green party’s MP, plans to table questions in parliament this month seeking information on Britain’s reaction to the corruption allegations and to a controversial oil deal.

“The UN monitoring group has raised some serious concerns about corruption in Somalia and about activities that may be undermining the arms embargo, which the UK has formally supported. My parliamentary questions are an attempt to get the facts into the public domain,” Lucas said.

“The allegations relating to the negotiation of oil company deals with the Somali government and exploitation of loopholes in an arms embargo are deeply worrying,” she added.

The UN monitoring group on Somalia and Eritrea, which monitors compliance with UN sanctions, submitted its report to the UN security council in October. It said army weapons and ammunition were still being diverted to open markets despite government pledges to act against this.

The report’s authors accused Musa Haji Mohamed Ganjab, a man they said was an adviser to the president, of being involved in arms deals with the Islamist insurgency group al-Shabaab.

Reuters reported that President Hassan Sheikh Mohamud had denied that Ganjab had ever been an adviser, and said nobody close to him had been involved in diverting government weapons. Ganjab, a Somali-Canadian businessman, also denied the allegations.

However, the allegations cast fresh doubt on Mohamud, a professor and activist who was sworn in as president in September 2012.

The report’s authors said: “Underlying corruption as a system of governance has not yet fundamentally changed and, in some cases, has arguably worsened. The monitoring group has consistently found patterns of misappropriation, with diversion rates of between 70 and 80%. The indications are that diverted funds are used for partisan agendas that constitute threats to peace and security.”

Foreign donors, led by Britain, have pledged large amounts of money to rebuild Somalia. The security council agreed to ease a decades-old arms embargo in March 2013, despite some members’ concerns.

A spokesman for the Foreign Office (FCO) said: “The security council has tightened the compliance requirements of the partial suspension of the arms embargo and we continue to press the federal government to improve its compliance with these and its own weapons management policy. We are also looking into how we can support the government in strengthening its compliance.

“The partial suspension is designed to allow the government to obtain the equipment needed to develop the national security forces, which are critical for Somalia’s long-term security.”

Potentially more damaging to the British government are allegations in the UN report that a London-based oil company, Soma Oil & Gas, signed a deal with the Somali government in August 2013 to conduct seismic surveys.

“The contract has never been made public, nor was it approved by the federal parliament of Somalia although it was ratified by the council of ministers,” the monitoring group said.

In return for gathering data, Soma Oil & Gas would receive the right to apply for up to 12 oil licences, covering a maximum of 60,000 square kilometres.

Soma Oil has told Reuters “the broad terms” of the deal were made public. The company said it had invested about $37m in a programme to gather and digitalise old seismic information and collect new offshore data.

Lucas said the monitoring group had called for a freeze on all new oil and gas deals until appropriate constitutional, legislative, fiscal and regulatory provisions had been agreed by the federal government and its regional authorities. “We need to know whether that’s a position that the UK government supports in practice, not just on paper,” she said.

Barnaby Pace, an oil campaigner for the watchdog Global Witness, said exploration could cause more conflict. He said the Soma deal was “opaque”, adding: “There are questions that need to be answered about this deal, including the role the British government has played. Without that transparency, concerns will linger over this deal and British policy on oil deals in Somalia.”

The FCO said Soma had received no preferential support, “nor did the British government lobby in support of a deal. We offer all companies seeking to work in Somalia a security briefing and political update, and this was provided to Soma.”

In her questions, Lucas asks the foreign secretary, Philip Hammond, “what communications there have been between UK ministers or officials and the Somali government and Somali officials regarding the Soma Oil & Gas deal”. In a question addressed to the international development secretary, Justine Greening, she asks if any steps will be taken to discourage new oil deals in Somalia.

The FCO spokesman said: “The UK supports responsible investment in Somalia and, in line with Somalia’s wishes, we are keen for the federal government to be able to use Somalia’s natural resources to generate much-needed revenue so that it can deliver services for its people.

“The UK is encouraging the Somali government and the emerging federal states to reach agreement on resource ownership and revenue-sharing – and to develop a legal framework that both supports that agreement and reflects best practice – before signing oil deals.”

Pace said the allegations made by the UN against the Somali government had to be taken into account by British policymakers. “There’s a vital need to be transparent about UK policy because the stakes for Somalis are very high,” he said.

The UN’s Food and Agriculture Organisation warned in October that a poor rainy season followed by severe floods in southern Somalia were threatening harvests, leaving more than a million people in urgent need of assistance – a rise of 20% in only six months. Another 2 million people are experiencing food insecurity.

There had been hopes that Mohamud’s government would be able to extend its control outside Mogadishu, helped by a military offensive by African Union peacekeepers. However, the administration seems to be hamstrung by internal divisions.

The Guardian has seen an email from Nicholas Kay, a British diplomat who is the UN special representative for Somalia, to the UK ambassador to Somalia, Neil Wigan, revealing that the prime minister, Abdiweli Sheikh Ahmed, had requested a criminal investigation into an attack by militants on the president’s compound in February.

In the email, Kay says Abdiweli called him to request help with a high-level criminal investigation to see whether al-Shabaab had received “inside support” and also to look at the diversion of weapons.

Lucas addresses this in one of her parliamentary questions to Hammond, asking “what consideration his department has given to the proposal by the Somali prime minister for UK assistance into an investigation into al-Shabaab penetration into the Somali government”.

The office of the prime minister in Mogadishu declined to comment on the request for a criminal investigation. Lucas’s parliamentary questions await a response.