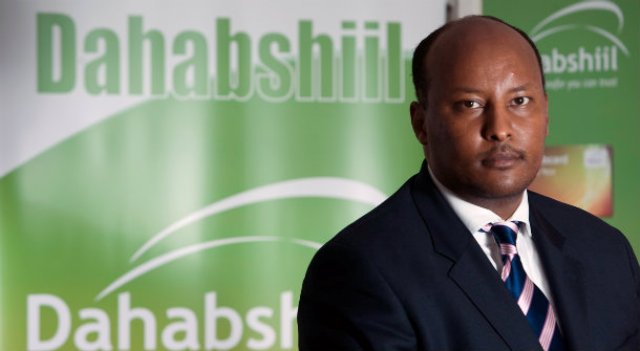 London (HAN) April 16, 2014 – Africa’s major remittance company Dahabshiil, was battling for the last two years with the British Bank Barclays for planning to shut down its banking account, as part of a drive to meet stricter money laundering rules.

The UK based Financial institution Barclays has defused a legal row with Africa’s biggest remittances. According to intelligence sources, Barclays PLC settled a legal dispute with one of Africa’s largest money transfer companies after the British bank was accused of unfairly trying to shut down its bank account. 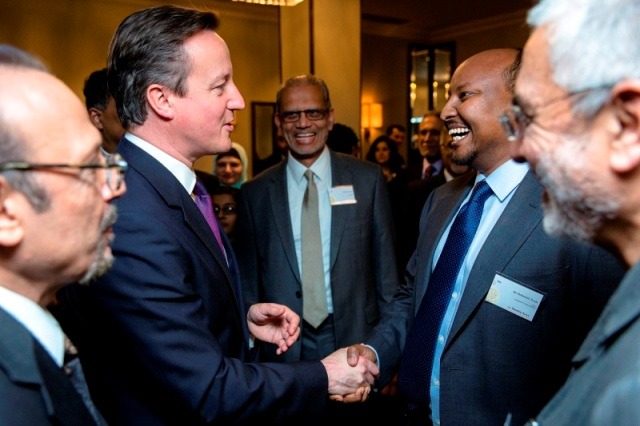 In May 2013 Barclays said it would close the bank accounts of Somali remittance company Dahabshiil and some 250 other money transfer companies as part of a drive to meet stricter money laundering rules. Barclays argues that most money transfer systems don’t have the necessary systems in place to spot criminal activity.

Dahabshiil initially managed to block the move on competition grounds and the case was set to be heard in a U.K. court later this year, 2014. But this week Barclays and Dahabshiil said they settled the closely watched dispute on mutually acceptable terms. “As part of the agreement, there will be a transition period to allow Dahabshiil to end its banking relationship with Barclays and move to alternative arrangements,” the remittance company said. No payments were made as part of the settlement, according to a person familiar with the matter.

Barclays’s decision to cut Somali remittance companies’ bank accounts spiraled into a public-relations fiasco. Aid groups criticized Barclays’s move, saying it could have far-reaching consequences in a country like Somalia with no formal banking system. Every year, migrant Somalis send around $1.3 billion back to their home country, according to the charity Oxfam. The Somali President Hassan Sheikh Mohamud and a Somali born, British Olympic champion runner, Mo Farah, waded into the debate.

Analysts held the case up as an example of the side effects of ever tightening anti-money-laundering regulations. Following a series of high-profile settlements with U.S. and U.K. regulators, banks have been chopping hundreds of bank accounts to ensure they don’t fall foul of rules.

Dahabshiil said Wednesday that it was looking for an alternative solution while working with the British intelligence communities and other western governments on a project to track payments made from the U.K., Europe and North America to Somalia. IGAD2020 Regional Security Watch: Weekly Regional Security News Headlines with Part of the news sources: Max Colchester