Home Daily Security Briefing Somalia: Better decisions to include the input of all stakeholders 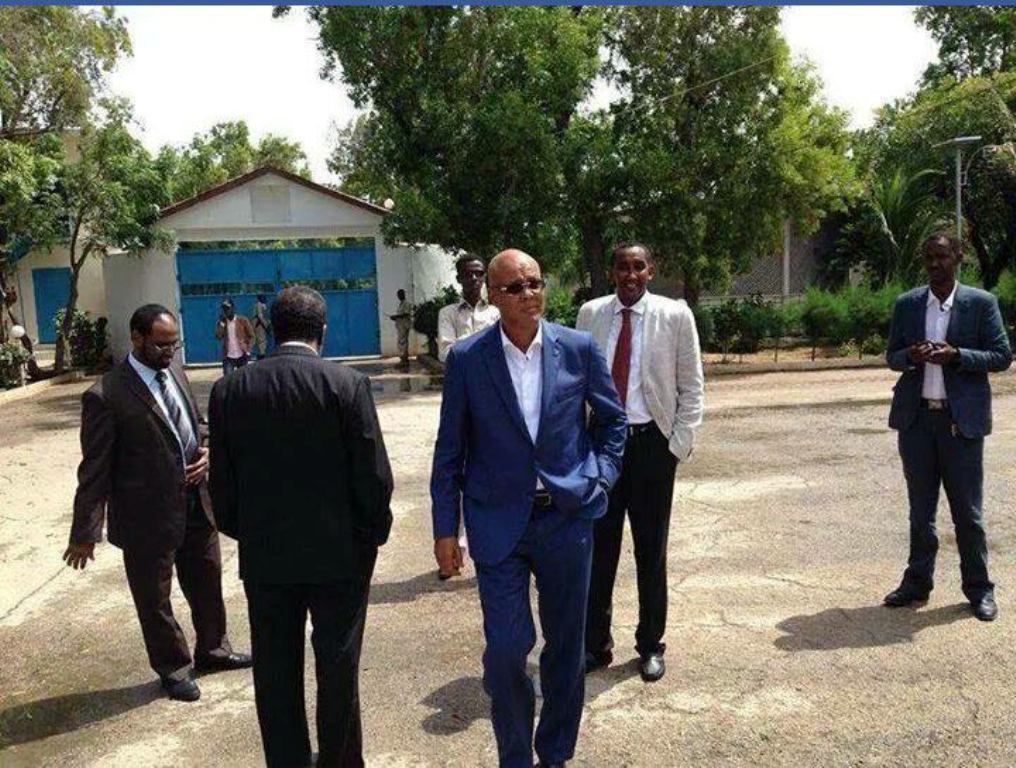 Mogadishu (HAN) October 26, 2014. Public diplomacy and Regional Security Industry Tracker news. Somali governance crisis is two step forward with two step backward. Somalia Prime ministers’s plan to seize a personal goal and to evict one of the hard-workers of the ministerial council from his inner circle cabinet has come amiss. But to turn around Lenin’s quote, “two steps forward, one step back.”

creating confusion in the system of governance: Whenever Somalia institutions get established and hope finally becomes a light at the end of the tunnel, here comes a deliberately engineered setback. Somalia’s infant institutions are in danger more than anytime before.

When hard-working public figures are dismissed overnight simply because of political alienation even when the very public figure is exceptionally performing and gifted his public career to serve his people by setting up institutions to serve them afterwords.

Ministry of justice and constitutional affairs in general and its immediate former minister has done commendable job to revive the very key institutions that serves justice, law and order in our society. These star shining achievements include:

The limited cabinet portfolio reshuffle announced by the Somalia prime minister is a diversion from vision 2016 in totality and a two step backward. It’s only political tolerance and constant consultation that moves this country.

If this mini reshuffle carries the day, the democratic, security and all other gains made in regard to nation building so far becomes wasted.

Consensus decision making is a process used by groups seeking to generate widespread levels of participation and agreement. There are variations among different groups regarding the degree of agreement necessary to finalize a group decision. The process of group deliberation, however, has many common elements that are definitive of consensus decision making. These include:

Consensus decision-making attempts to address the current Somali crisis of both Robert’s Rules of Order and top-down models. Proponents claim that outcomes of the consensus process include: