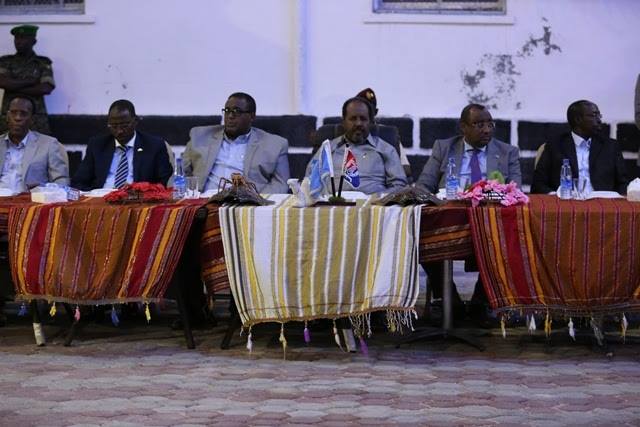 The Secretary-General welcomes today’s decision by the Federal Government of Somalia on a model for the electoral process to establish a new, bicameral Federal Parliament in 2016, based on inclusivity and representation.

He congratulates the Somali leadership on this decision, which paves the way to a timely transition at the expiry of the current institutions’ term. He particularly applauds the commitment to representation of women and minority groups, including that women will comprise 30 per cent of the next Parliament, in line with the Mogadishu Declaration of December 2015.

The Secretary-General notes that today’s announcement follows broad-based consultations with Somali regional administrations, parliamentarians, traditional elders and civil society. This is in itself a signal of Somalia’s progress in peacebuilding and State-building. He urges all parties to support timely implementation of the 2016 process, in a spirit of national unity and compromise.

The Secretary-General reiterates the urgency of establishing a political road map towards universal suffrage in Somalia by 2020, to ensure continued momentum in the country’s transition to democracy. He pledges the continued full support of the United Nations to Somalia’s peace process.